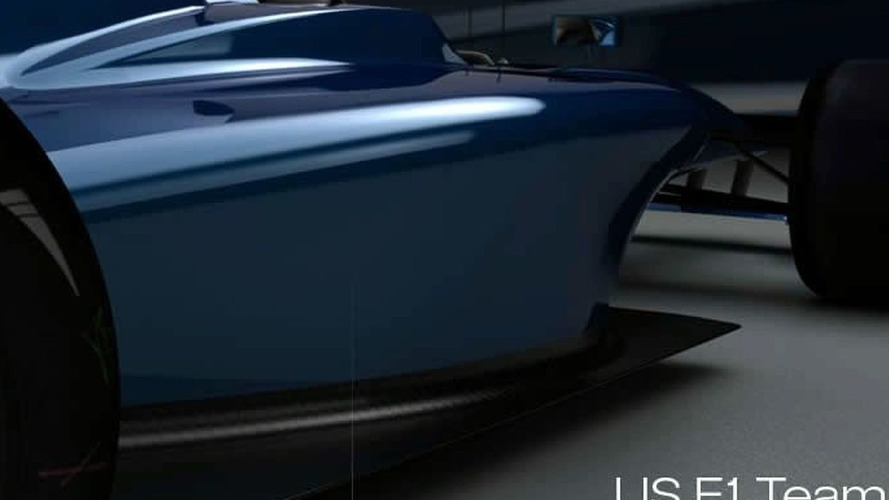 A company that has hired two engineers from the failed 2010 entrant USF1 says the American team still wants to race in formula one.

A company that has hired two engineers from the failed 2010 entrant USF1 says the American team still wants to race in formula one.

With the 2010 season starting without USF1, South Carolina-based Composite Resources said USF1's Kevin Bialas and Mike Fuller have been hired.

We have learned that Bialas was USF1's composite manager, while Fuller was a composites fabricator.

The company said USF1 "has suspended operations but is still hoping to field a car for the 2011 season".

Composite Resources is not listed as a supplier or partner on the official USF1 website, which has only been updated recently to delete the news item confirming Jose Maria Lopez as its first driver for 2010.

F1's governing FIA has left the door open to sanctions against the team for failing to race in 2010, but has also initiated the selection process for a 13th entry and a reserve team for 2011.

"The non-appearance of USF1 is definitely a disappointment," FIA president Jean Todt told a news conference in Bahrain.

"The World Council has asked me to review the situation, so we will see what happens.

"When I say that it's very disappointing I know that they have tried hard, made a lot of effort.

"As you all know Charlie Whiting went there and saw some facilities, and saw some cars under construction. Unfortunately it was not enough to have two cars at the start of the first grand prix," he added.