Lotus would vote against 107pc rule 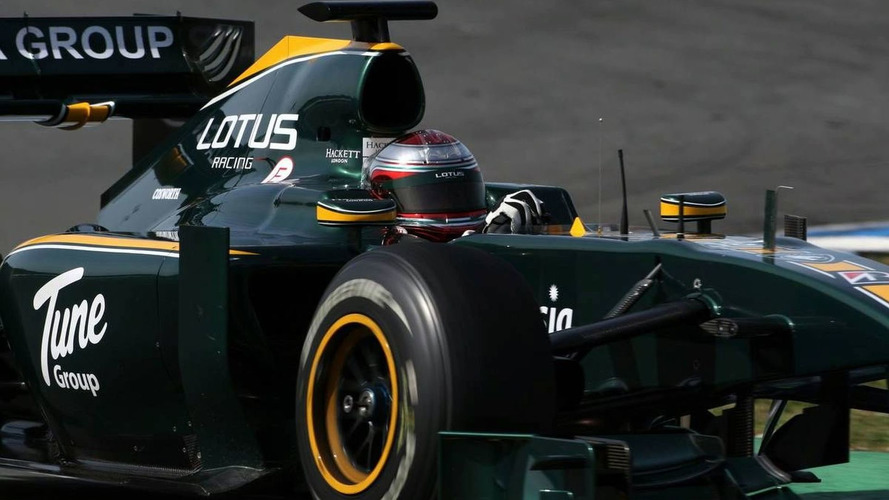 Efforts to revive the 107 per cent qualifying rule in formula one will fall flat in 2010.

Efforts to revive the 107 per cent qualifying rule in formula one will fall flat in 2010.

FIA president Jean Todt and F1 chief executive Bernie Ecclestone said in Bahrain that they would bring back the rule that excludes uncompetitive cars from the grid.

But a change this year would require the unanimous vote of all teams.

Lotus' technical boss Mike Gascoyne told GP Week: "I personally would vote 'no' because the season's started and it wasn't in the rules.

107 per cent of Sebastian Vettel's pole time in Bahrain would have seen both Virgin and Lotus cars comfortably qualify with two seconds to spare.

Both HRTs would have failed to qualify, but Gascoyne said that the rule would be unfair on the struggling Spanish team in light of the sport's testing restrictions.

A change for 2011 would require a 70 per cent majority, Ferrari team boss Stefano Domenicali has indicated he would vote for the 107 per cent rule.