Lauda, brother, back Schumacher to bounce back 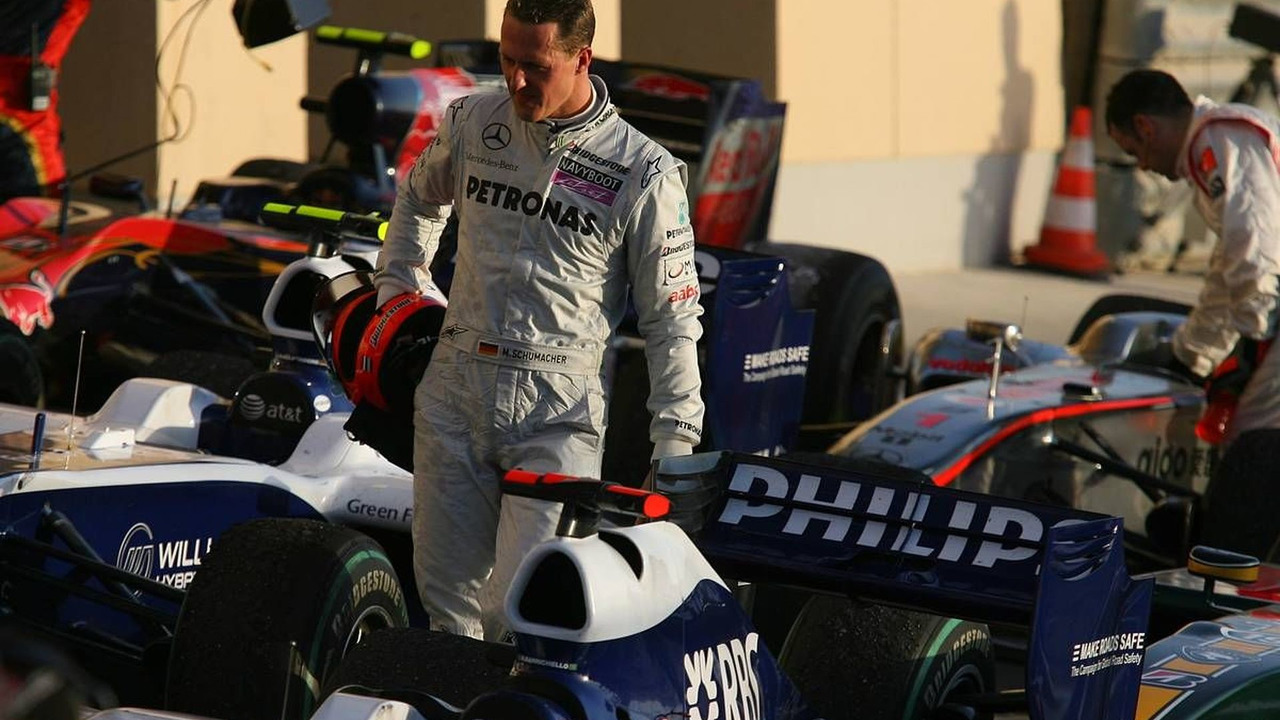 Niki Lauda has backed Michael Schumacher to be on the pace by the time F1 returns from its run of overseas races.

Niki Lauda has backed Michael Schumacher to be on the pace by the time F1 returns from its run of overseas races.

On his return to the grid in Bahrain, the 41-year-old German was outpaced all weekend by his Mercedes teammate Nico Rosberg and finished just sixth.

"The car will be made faster race by race," triple world champion Lauda is quoted as saying by Germany's Bild newspaper.

"You can rely on it that he will soon win. At the latest, in my experience, it will be in Barcelona where the car is well enough placed so that Michael can get the very best out of it," added the 61-year-old Austrian.

Ralf Schumacher also backed his older brother to fight back.

"Now, his strengths are needed to bring the team forward," said the 6-time GP winner. "I am sure he will be stronger in Melbourne."

Earlier admitting he was "rusty" over a single lap, seven time world champion Schumacher now insists it is the altered dimensions of the front tyres that are his biggest trouble.

"The front tyres especially are so thin and small," said the former Ferrari driver. "For my driving style I need the car to go around the corners as I would like."

Gerhard Berger is not so sure Schumacher can be in the hunt for the 2010 title.

"This is a duel between Ferrari and Red Bull, with McLaren right behind," he said.