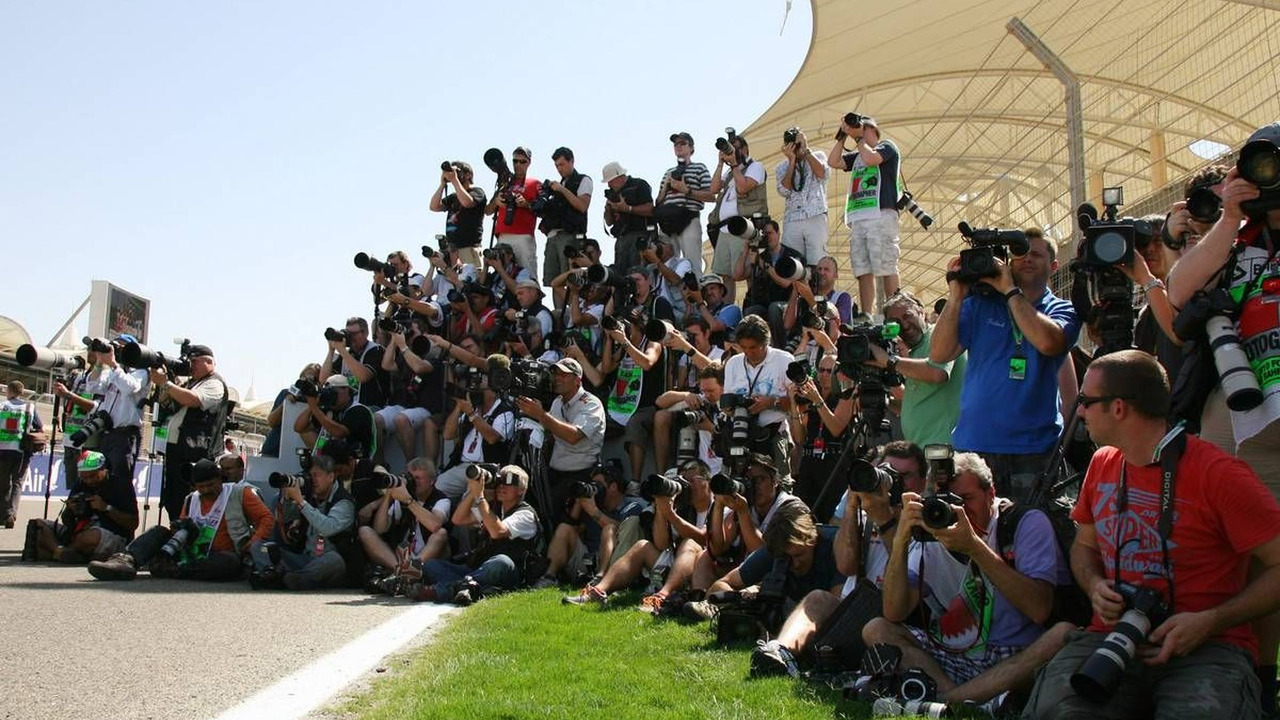 The British press lashed out at F1's new formula, after the sensationally-billed 2010 season opener in Bahrain proved a questionable spectacle.

The British press lashed out at F1's new formula, after the sensationally-billed 2010 season opener in Bahrain proved a questionable spectacle.

Drivers and insiders are blaming the refuelling ban, with most cars adopting similar race strategies at the Sakhir circuit and then being unable to follow their rivals closely enough to overtake.

Red Bull's Mark Webber blamed the rule makers, asking scathingly: "Why do they keep dicking with it?"

The Daily Telegraph's Kevin Garside agreed, arguing that Bahrain was a "warning of the dangers of tinkering beyond repair".

The Fleet Street tabloid The Sun predictably slammed the 'Bore-rain GP', with the Daily Mail adding: "The FIA and teams must look at the problem urgently and see what can be tweaked.

"The sport is in danger of missing out on its greatest bonanza. There are four champions on the grid, all in competitive cars. The racing should be sparkling rather than as dry as the desert."

The foreign press was less vociferous in its condemnation, but even Italy's La Gazzetta dello Sport - delighted with the Ferrari one-two - had to mention the lack of fizz.

"Looking at it objectively, this new and highly anticipated F1 produced a rather boring race, with very few passes and most of the field bunched at the back," read the sports daily.

"But Sakhir is an odd track -- we'll see how the season unfolds."

France's L'Equipe said it was "unanimous" that Bahrain "was deadly dull", while Auto Hebdo insisted it is "too early to say" the new rules have failed, "but the lack of excitement did not go unnoticed".

Germany's Bild quoted Adrian Sutil's father Jorge as saying: "Next time I will take with me something to read."

Michael Schumacher and race winner Fernando Alonso predicted more of the same in 2010, and reigning world champion Jenson Button played down Alain Prost's claim that the new generation will adjust to the formula that was last in place 17 years ago.

"It's not like the old days," said the Briton. "We have so much more downforce. You could follow cars (back) then. You could slide up the inside. You could race. It's very different now."