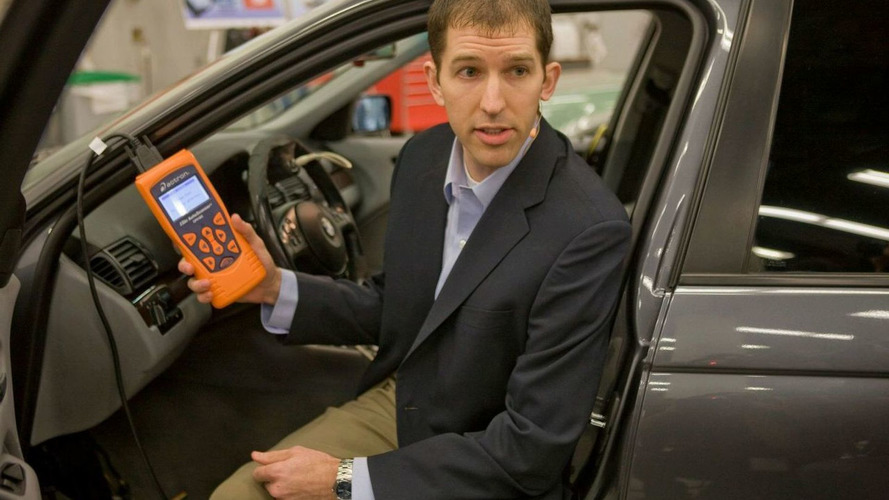 Federal investigators say it is unfeasible that the runaway Toyota Prius could accelerate with the brakes engaged.

Doubts have been raised about one of the runaway Toyota Prius incidents from last week.

Federal investigators have been unable to reproduce the sudden acceleration experienced by a Toyota Prius that James Sikes said went out of control as he drove on a California freeway in the San Diego region last Monday.

"In this case, knowing that we are able to push the car around the shop, it does not appear to be feasibly possible, both electronically and mechanically, that his gas pedal was stuck to the floor and he was slamming on the brake at the same time," reads a report by the House Committee on Oversight and Government Reform, the congressional body investigating claims of uncontrolled acceleration by Toyota models.

A Toyota official who also attended the inspection of the car said that an electric motor would "completely seize" if the stop-start system fails to shut off the flow of gasoline to the engine when the brake pedal is pressed.

Reporters have been looking into Sikes' past and have found reasons to doubt his veracity, including a recent bankruptcy filing.

But according to the California Highway Patrol, which first investigated the incident, they're taking Mr. Sikes at his word until it is proven otherwise. And a CHP officer who first caught up with Sikes' speeding Toyota said that he had smelled burning brakes.

Sikes has hired an attorney to represent him.

The National Highway Transportation and Safety Administration continues to look into more that 60 reports of runaway Toyota's that were already said to be repaired as part of a recent recall.