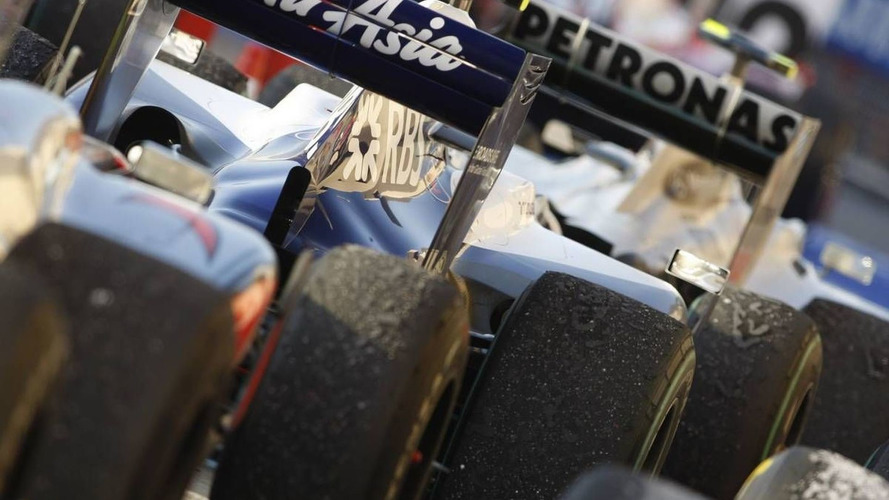 Many F1 drivers were missing from the grid in the minutes before Sunday's season opening Bahrain GP.

Many F1 drivers were missing from the grid in the minutes before Sunday's season opening Bahrain GP.

Global interest in the new 2010 season had been sky high, but reporters, television cameras and VIPs searched hard to locate F1's most famous faces in the tense moments of preparation prior to the formation lap.

It emerges that the situation was triggered by Bernie Ecclestone, who tightly controls the distribution of pre-race grid passes.

With an apparent shortage for the Sakhir grid, the F1 chief executive decided that the drivers' physiotherapists and trainers would be the ones to skip the pre-race routine.

The drivers were unhappy with the decision but Briton Ecclestone, 79, refused to budge, meaning many of them opted to get out of their cars after the pit-to-grid lap and return to the garages for physical attention.