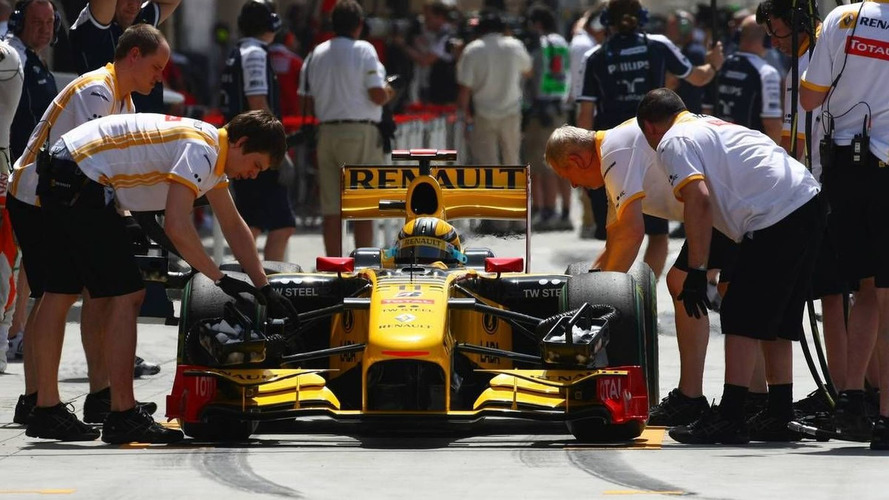 Renault could regain ownership of the F1 team that bears its name.

Renault could regain ownership of the F1 team that bears its name.

A report in the Independent newspaper says the struggling French carmaker has loaned the Enstone based team EUR20 million.

The team is now controlled by new owners in the form of Luxembourg based Genii Capital, following a sale at the end of the 2009 season.

But the carmaker has loaned the team EUR20m, secured against the facilities at Enstone, which are valued at about EUR38m.

The report said that "if the team fails to repay the loan, Renault will get back full ownership of the team".