Andretti to get involved with new Lotus team 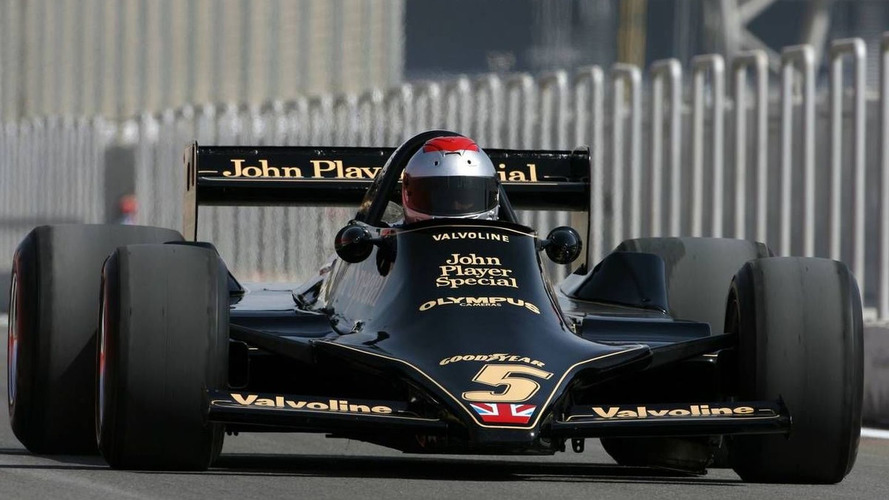 Mario Andretti on Saturday said he will get involved with the new Malaysian backed formula one team Lotus.

Mario Andretti on Saturday said he will get involved with the new Malaysian backed formula one team Lotus.

The Italian-American, in Bahrain for Saturday's on-track display of F1's 60 year history, won the world championship at the wheel of the famous black Lotus 79 in 1978.

The relaunched team is not directly connected to the original Lotus, but 60-year-old Andretti said the new management has asked him to get involved.

"There might become a little bit more of an involvement on my part, because they seem to be very proud of the brand that obviously they are there representing," he told reporters.

When asked to comment as an American on the failure of the USF1 team, he said Ken Anderson and Peter Windsor had been "shooting too high", and he called the absence on the calendar of a US grand prix an "unthinkable travesty".