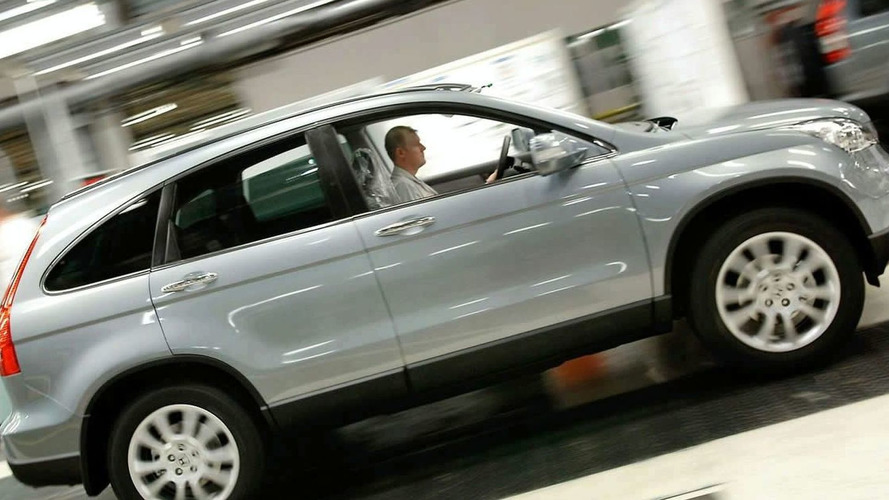 The British motor industry was once the envy of the developed world. The first three quarters of the 20th century was a hugely exciting period in the industry. British manufacturers such as Austin and Morris produced bread and butter transport for the masses, while marques such as Rolls Royce, Bentley and Jaguar were building motor cars for the worlds rich and famous.

That era has long passed, the Germans own Rolls Royce and Bentley and Jaguar is being sold off to the Indians. Much of the development and engineering is still conducted in the UK but the Brit’s just don’t own any off it anymore. But alas, there is still something to be very proud of if you are a patriotic British car enthusiast. Britain has a burgeoning car manufacturing industry. Honda, Nissan, Toyota, Jaguar and Landrover all build cars in the UK, to name but a few. In fact some of the most efficient manufacturing facilities in Europe are on British terra firma.

So it should come as no surprise to learn that Honda will build its two millionth car at its Swindon based UK manufacturing facility on the 21st of February. The plant, which has been building cars since 1992 is in for a substantial upgrade as Honda have committed around £80 million for improvements. This will ensure that the Brit’s will be making Japanese cars for many years to come. Read on for more details.