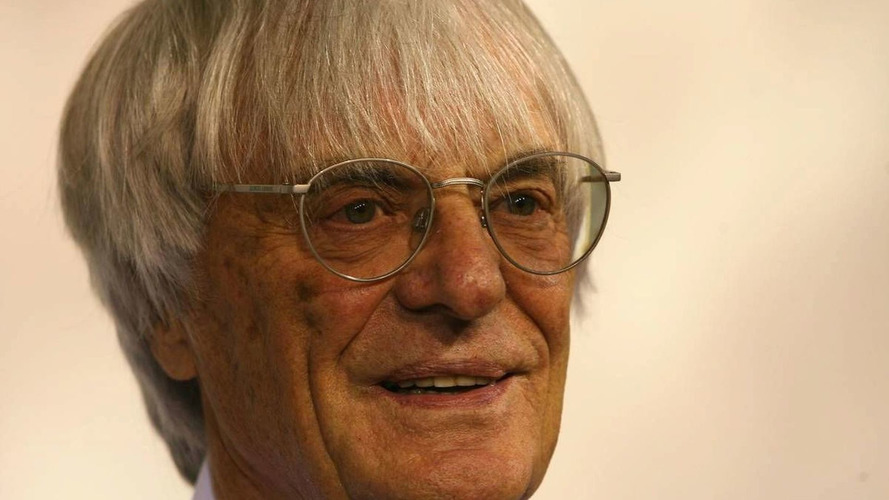 Bernie Ecclestone has vowed to try to convince Bridgestone to remain in formula one beyond 2010.

Bernie Ecclestone has vowed to try to convince Bridgestone to remain in formula one beyond 2010.

The Japanese marque has already decided to cease being the official tyre supplier.

"We could certainly find a replacement," F1 chief executive Ecclestone told Germany's Auto Motor und Sport, "but I hope that they will rethink their decision.

"We are working on it," the Briton added.

FIA president Jean Todt admitted in an interview with the New York Times that Bridgestone's decision to join the carmaker exodus was "a shock".

But the Frenchman said Bridgestone decided to quit because F1 is not seen to regard "sustainability, environment and climate change" as important.

"So, will they change their mind in light of what we are trying to implement? I don't know," added Todt.