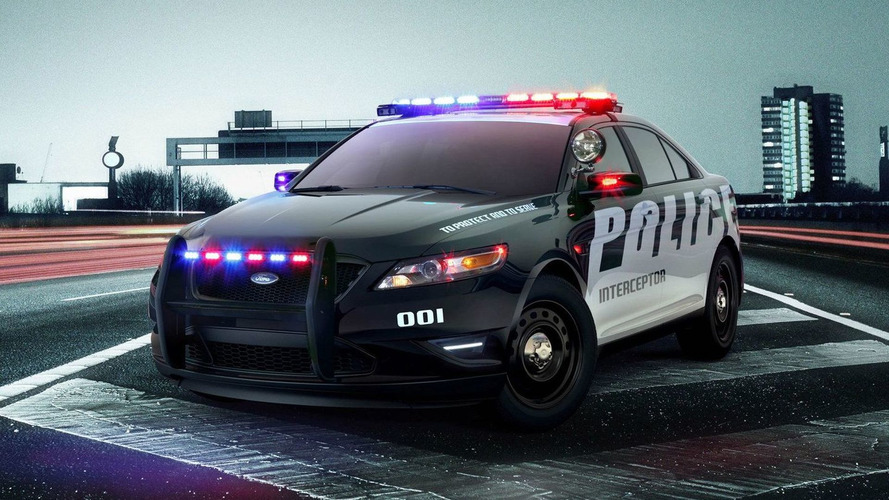 The first images of the all-new 2012 Ford Taurus Interceptor police car have come out. The car will replace the Crown Victoria in late 2011.

The first pictures of the new Ford Interceptor Police Car have appeared. It will replace the long-serving Crown Victoria which goes out of commission in September 2011. Ford has been developing it for some time now and it looks fully-equipped, inside and out, for use by modern law enforcers.

Powertrain details have been withheld for now, but we could see the FWD 3.5-litre V6 being used for local duty, while high-speed highway patrol units get the SHO's Ecoboost version. Despite the power increase, fuel economy is improved with Ecoboost. AWD will be standard with the SHO as befitting its status and mandate.

An update on this story will be forthcoming within a day or two, or when the car is unveiled at a private fleet sales event in Las Vegas.