An electric sports car is rumored, too.

With 2018 just around the corner, automakers like Infiniti are already prepping concept vehicles and production cars alike for display at the Detroit Auto Show. Already it’s been rumored that the Japanese marque will show off a performance EV concept when doors open to the Cobo Center in January, but now reports suggest that a second flagship sedan could also be on display.

Infiniti’s Head of Design, Alfonso Albaisa, spoke candidly with Car and Driver about the new and improved QX80 – which he considers the flagship SUV of the lineup. "[The QX80] has a level of luxury that is our flagship [SUV],” he said in the interview. But it wasn't all about SUVs. 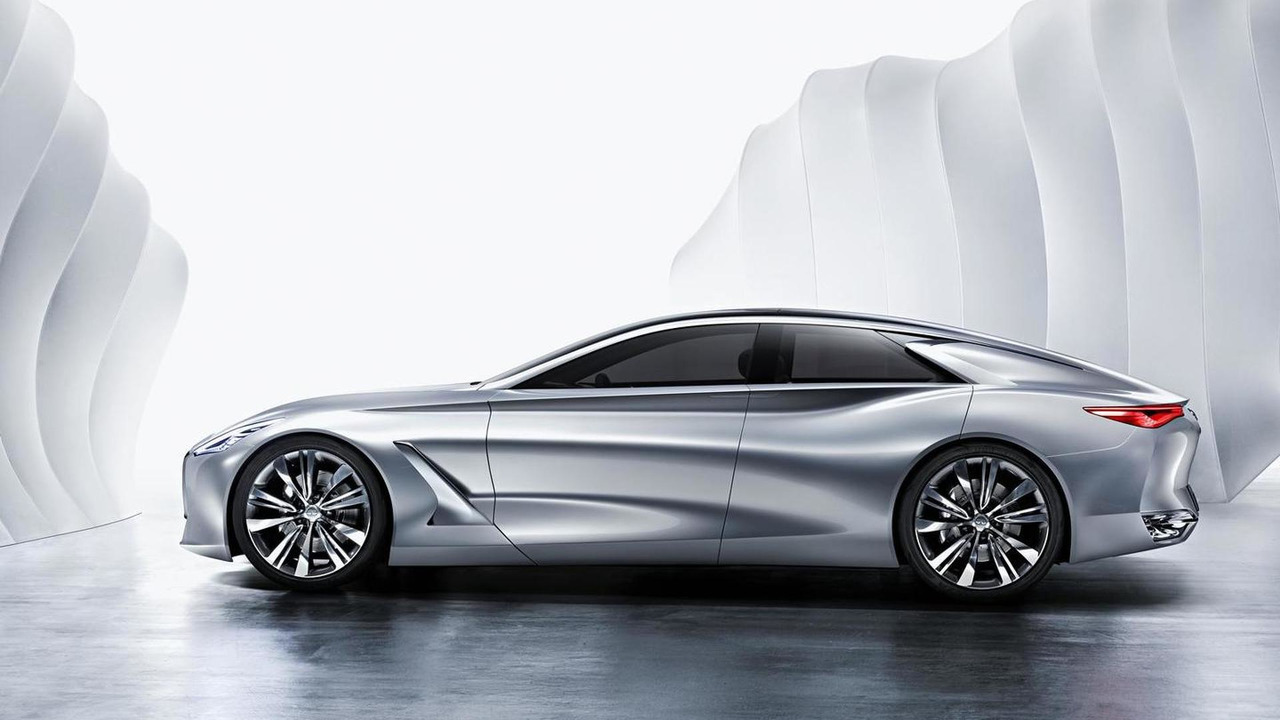 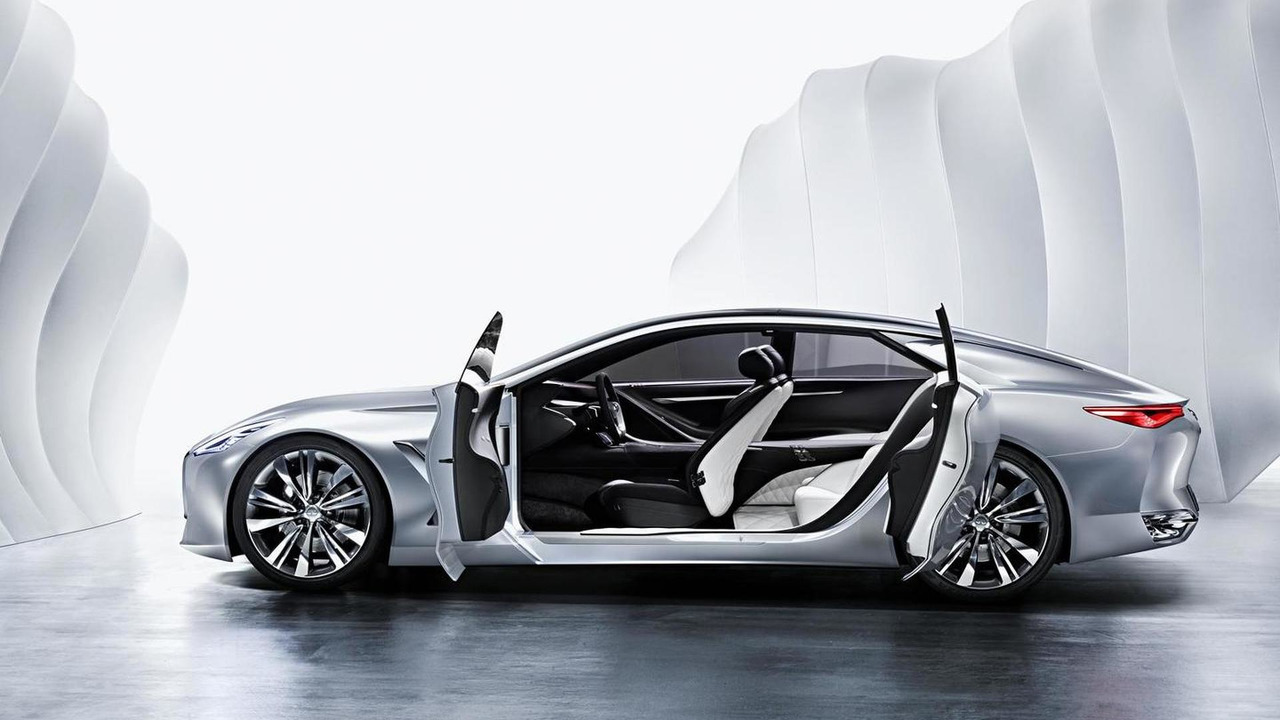 Albaisa suggested that alongside the QX80, Infiniti will show a brand-new flagship sedan concept at the Detroit Auto Show in January. The vehicle will preview a production version of a flagship four-door that could join the lineup in the next few years.

"In Detroit, we will show something about that subject which is super nice," Albaisa said in the interview. But don’t expect some average-looking sedan. "The straight sedan is losing a little bit of appeal again," the concept will instead be categorized as a "sexy sedan," he said, similar to modern four-door coupes.

The proposed concept will be the second "sexy sedan" the company has introduced in just a few years. The Q80 Inspiration concept (pictured here), which made its debut in 2014, previewed a stunning four-door luxury sedan that unfortunately never made its way to the production line. Alongside the QX80, Infiniti could have two handsome halo vehicles at the top of the range, hypothetically.