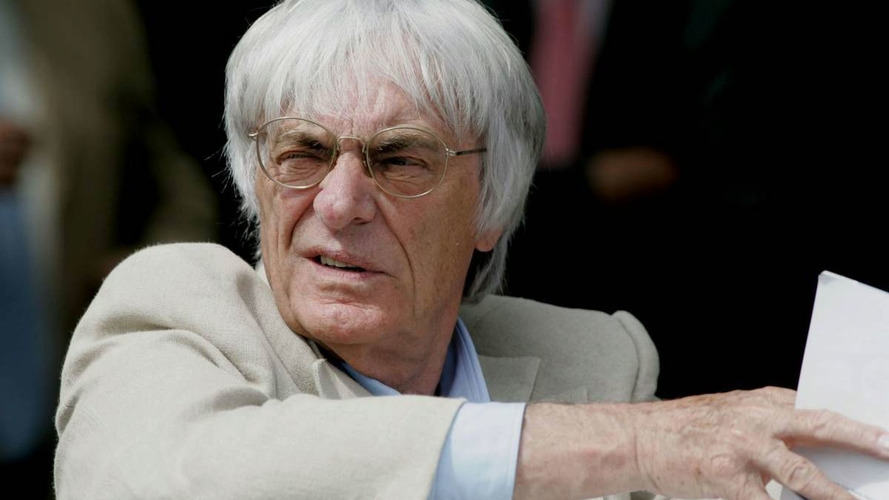 Bernie Ecclestone on Thursday pointed the finger at USF1, after Stefan GP failed to achieve an official entry to race in 2010.

Bernie Ecclestone on Thursday pointed the finger at USF1, after Stefan GP failed to achieve an official entry to race in 2010.

Stefan, the Serbian outfit headed by Zoran Stefanovich, prepared the departed Toyota's 2010 package and even sent equipment to Bahrain in the hope of taking up one of the 13 sanctioned team places.

The American squad USF1 has failed to show in Bahrain for this weekend's season opener, and the governing FIA on Thursday suggested a penalty could now be levied against the absent directors Peter Windsor and Ken Anderson.

An FIA spokesman would not comment on what type of sanction might apply, but the World Motor Sport Council indicated that for 2011 a "reserve entry" will be lined up in the event of a late team failure.

Stefan said recently it remained fully able to compete this year, but instead the grid will feature 24 cars on Sunday rather than the maximum 26.

Ecclestone, F1's chief executive, said "it was difficult" for Stefan "because the other people had an entry and kept saying that they were going to be here, that there is no problem and everything is fine."

"As they had an entry we could not say 'sorry we don't believe you," the 79-year-old told his official website f1.com.

"I said that, and got a lot of criticism. I said that, and it turned out to be the truth. Unfortunately it was not possible to get Stefan GP in at the last minute. You need to do such things a bit more sensibly," added Ecclestone.

USF1's website is still active, but the most recent entry - confirmation of Argentine driver Jose Maria Lopez's now annulled contract - has been deleted.