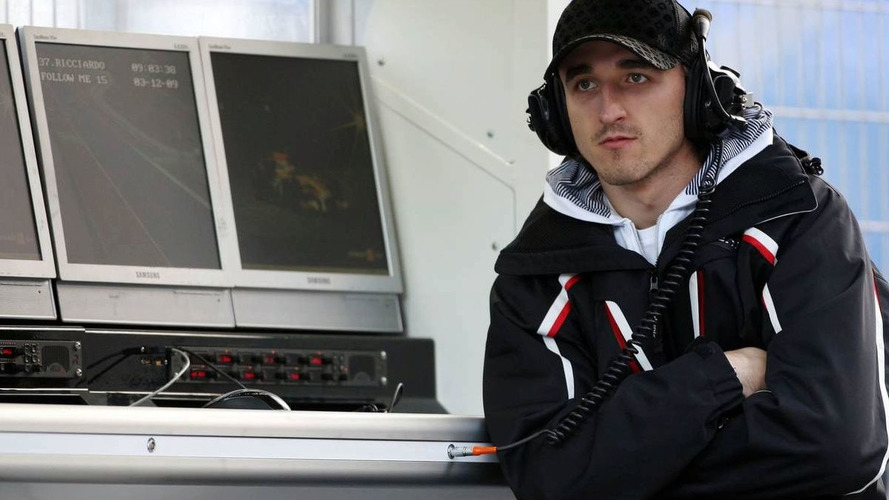 The Bahrain pitlane and paddock was abuzz with activity on Wednesday, but one notable face was missing.

The Bahrain pitlane and paddock was abuzz with activity on Wednesday, but one notable face was missing.

While Sebastian Vettel, Timo Glock, Karun Chandhok, Vitaly Petrov and others were spotted under the desert sun, there was no sign of Renault's Robert Kubica.

It turns out the Pole missed his flight.

According to Germany's Auto Motor und Sport, the 25-year-old instead opted for an alternate route to Bahrain, via Florence and then Dubai -- minus his luggage.

Asked how he will make the short hop from Dubai to his final destination, he grinned: "No idea!"

Kubica knows that when he arrives in Bahrain, the R30 single seater is not going to power him to the podium. "We lack grip. The car understeers, especially in fast corners."

He was also asked about Nick Heidfeld's claim that the Red Bull is clearly the fastest car of 2010.

"They have a tremendous amount of downforce, that's for sure," he agrees. "My personal favourite is Ferrari."