Name change for Sauber not planned yet 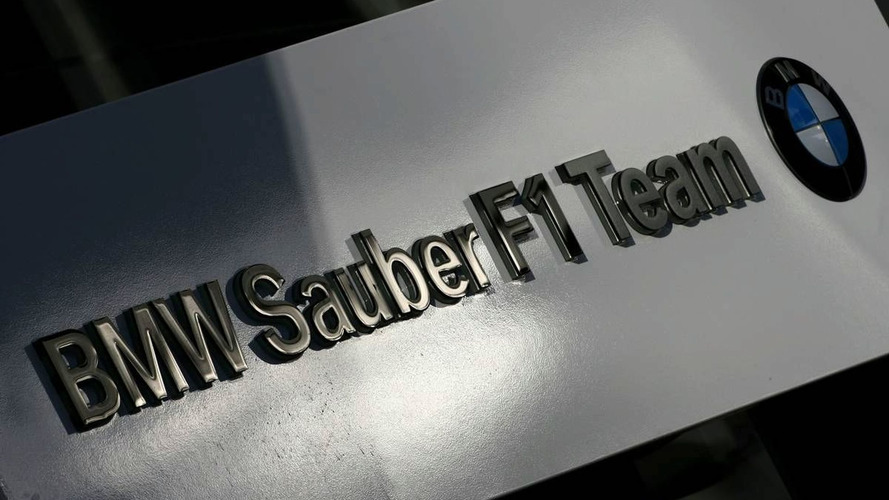 Sauber has still not decided when to officially drop 'BMW' from the official name of its Swiss formula one team.

Sauber has still not decided when to officially drop 'BMW' from the official name of its Swiss formula one team.

The Hinwil based squad is still officially known as BMW Sauber F1 Team, despite the total withdrawal of the German carmaker.

The name has been retained so as not to jeopardise the commercial rewards due from Sauber's participation in the 2009 world championship, resulting in sixth place in the title.

But with no ongoing involvement from BMW, the situation means Sauber's chassis this year is awkwardly known officially as the BMW Sauber Ferrari, due to the use of a Ferrari customer engine.

In its most recent media communique, Sauber revealed a new red logo and name (Sauber Motorsport) that indicated an official change is due soon.

"We enrolled last summer with that (BMW) name for the 2010 season and it is still our name.

"We have not yet made an application to change it, and the timing of that is still open," Sauber added.

It has been reported this week that Sauber's new C29 car is perhaps the best of all in terms of tyre wear, but the 66-year-old is not getting carried away in the days before the Bahrain season opener.

"I've said it many times: interpreting the results of testing is like reading tea leaves. After all these years I have become quite cautious," said Sauber.