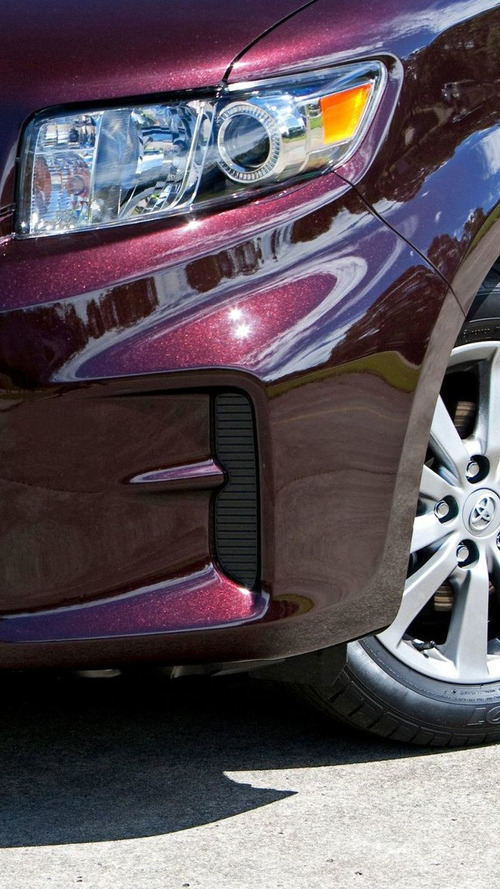 Based on the Scion xB, the Rukus is described as an urban utility vehicle with head-turning styling.

Toyota has announced plans to introduce the Rukus in Australia later this year.

Based on the Scion xB, also known as the Toyota bB and Toyota Corolla Rumion in Japan, the Rukus is described as an urban utility vehicle with head-turning styling. It will likely feature a 2.4-liter four-cylinder engine with 158 hp (118 kW / 160 PS) and 162 lb-ft (219 Nm) of torque.

According to Scott Thompson, Toyota's Australian marketing manager, "It (the Rukus) will be loaded with great standard features, but we expect many owners to express their individuality by making their car stand out from the pack." He added, "Potential customers have told us they want this style of car. We've listened and we're responding."