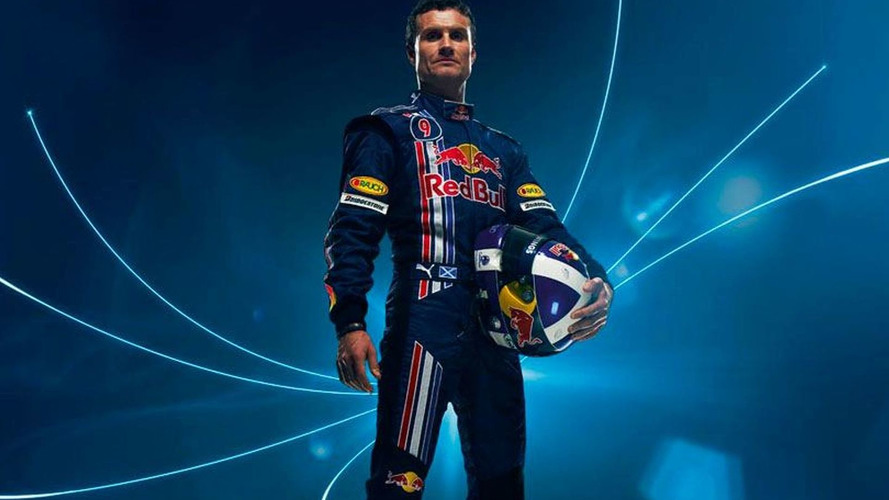 David Coulthard has revealed he is worried about the debut in 2010 of three small new formula one teams.

David Coulthard has revealed he is worried about the debut in 2010 of three small new formula one teams.

The Scottish veteran, with 13 wins and almost 250 grands prix to his name, said it is the "standard" of Virgin, Lotus and HRT that is concerning him "greatly".

Coulthard, 38, wrote in a column for the Daily Telegraph that he sympathises with Ferrari, who were criticised recently for their scathing dismissal of the new teams.

"Well, I have to admit, I have some sympathy with Ferrari's point of view," said the former McLaren and Red Bull driver.

"Formula one is not a finishing school," said Coulthard. "Either you come prepared, or prepare to fail. This is the pinnacle of world motor sport.

"It's no use them bleating about the fact that the goalposts moved after they joined under a budget cap. The Formula One Teams Association never signed up to that cap."

Coulthard said he has been dismayed by the "carry-on" regarding the new teams' gestation periods, including the failure of USF1, the feisty statements put out by Stefan GP and the takeover of Campos/HRT before a wheel was turned.

He said it has all been "a poor advertisement for F1".

"Has the world gone mad? F1 is a dangerous sport at the best of times but asking teams to just turn up at practice on a Friday before a race is plain irresponsible," Coulthard added.

"Even if the new teams negotiate Bahrain without a hitch - and I hope they do - they will be miles off the pace."

He said his advice to HRT's rookies Bruno Senna and Karun Chandhok, who will be debuting the Spanish team's unnamed car in Bahrain on Friday, is to "drive as quickly as possible".

"One of the most dangerous things you can do in F1 is to go slowly on the racing line," said Coulthard.