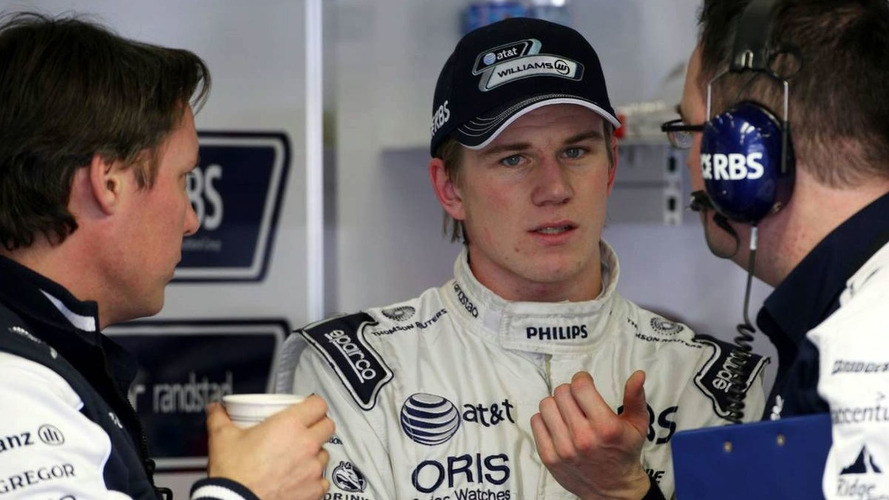 With four teams within mere tenths and another four teams not far behind, Renault is expected to struggle for pace in the 2010 world championship.

With four teams within mere tenths and another four teams not far behind, Renault is expected to struggle for pace in the 2010 world championship.

After the 15 days of pre-season testing in February, it emerged that among the pecking order's eight aforementioned top teams are Ferrari, Red Bull, McLaren, Mercedes, Sauber, Williams, Force India and perhaps even Toro Rosso.

"At Renault it doesn't seem to be running smoothly at the moment, but they should not be underestimated," said Williams' German rookie Nico Hulkenberg.

Name and the physical appearance of its car aside, the last few months have staged fundamental change at the Enstone based team.

The French carmaker Renault sold its controlling stake to the Genii group, major sponsors and figures have departed in the wake of the 'crashgate' scandal, and Robert Kubica has arrived to lead his rookie Russian teammate Vitaly Petrov.

New team boss Eric Boullier revealed that a "big" update will be added to the yellow R30 in Bahrain.

Said 25-year-old Kubica: "There was a big gap to make up at the end of 2009 so we will have to take two steps forward if we want to catch the top teams.

"Performance is what we need -- it's always the best medicine," added the Pole.