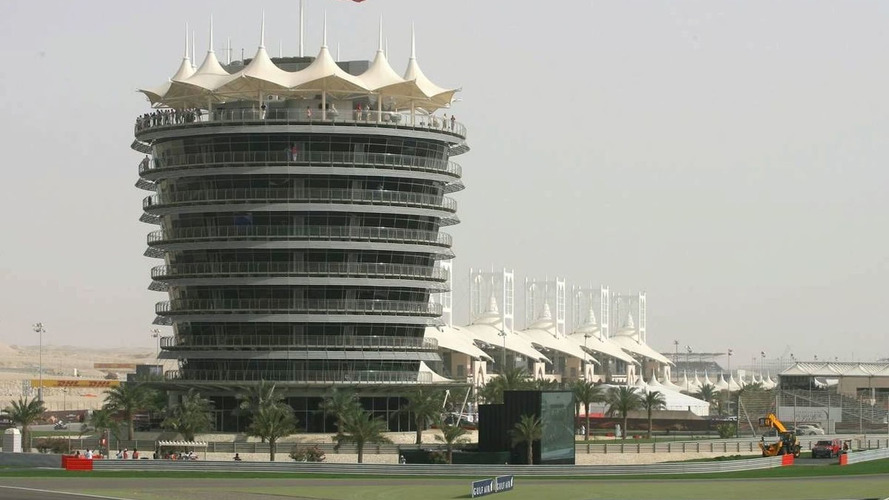 Fernando Alonso and Nico Rosberg have already touched down in warm and sunny Bahrain ahead of the weekend's 2010 season opener.

Fernando Alonso and Nico Rosberg have already touched down in warm and sunny Bahrain ahead of the weekend's 2010 season opener.

Spaniard Alonso's Ferrari teammate Felipe Massa is expected early on Tuesday morning, while Rosberg's Mercedes teammate Michael Schumacher is set to be accompanied by his wife Corinna on a private jet.

FIA president Jean Todt was spotted at Bahrain International Airport on Sunday, while at the Sakhir circuit, the pitlane and paddock are already abuzz with F1 personnel activity.

"My flight leaves on Tuesday," confirmed Williams' German rookie Nico Hulkenberg. "It is important to have a little time to settle in and get ready with the team for the weekend."

The returning Schumacher, 41, warmed up for Bahrain with a weekend on the Genk go-kart track near the Belgian-German border.

Also expected in Bahrain this weekend is the Spanish bank Santander's boss Emilio Botin, to witness the competitive debut of the Alonso-Ferrari-Santander sponsorship combination, as well as former Ferrari driver Jean Alesi.