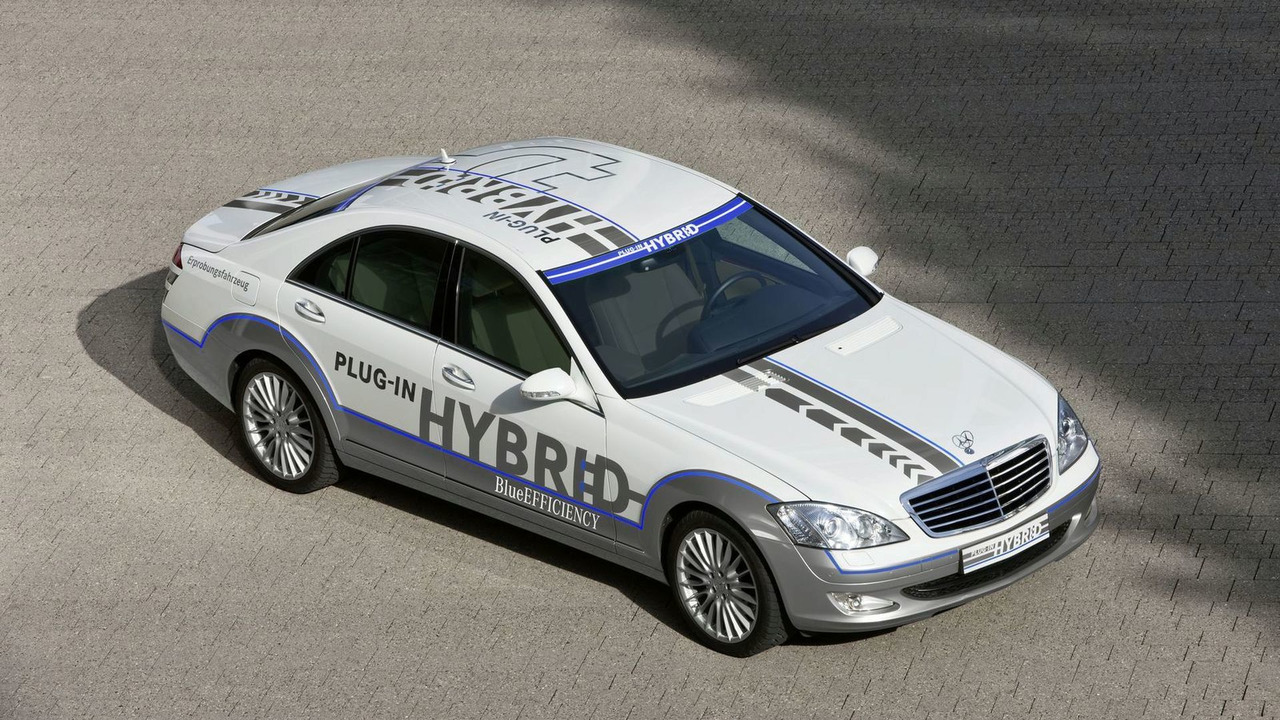 According to a recent report, the upcoming Mercedes S-Class Plug-in Hybrid could achieve 81 mpg in the European hybrid cycle.

According to a recent report, the upcoming Mercedes S-Class Plug-in Hybrid could achieve 81 mpg in the European hybrid cycle.

In an interview with Car and Driver, Mercedes development director Dr. Thomas Weber said "Three years ago, everyone thought that there would only be small cars and that there would be no more large cars. But our plug-in concept demonstrated that an S-class could make 78 mpg (3.0 L/100km), so those questions stopped. With the next generation of S-class we are talking 81 mpg (2.9 L/100km), using a new-generation 3.0-liter V-6 gasoline engine-direct injection and piezo injectors-integrated with a 60-hp (44 kW) electric motor. In pure-electric mode, the car would have a range of just over 20 miles (32.2 km) at speeds of up to 68 mph (109 km/h). It is clear that we will have a plug-in hybrid in the next-generation S-class."

Besides talking the S-Class, Weber discussed the SLS AMG eDrive. He stated, "We have looked at an electric SLS because people don't use an SLS for long-distance driving - they use it on the weekend for fun. We think a range of 125 miles (201 km) is fine for this type of car. It's a start of a discussion of what the future of the sports car looks like. Hybridization doesn't work because it adds additional weight and we don't feel that's right for a sports car. If we have to add weight, then using powerful alternative drivetrains makes sense: with 590 pound-feet (800 Nm) of torque from four wheel electric motors, driving the SLS is a sensational feeling, one without noise. We should continue with such ideas."

While these are notable achievements, Weber still sees several challenges. He commented that batteries have a low energy density (ten times worse than diesel or gasoline) and long charging times. He stated that batteries are "the perfect solution for the inner cities, but not for long distances or for customers who have just one car." Despite this, Weber said, "We will focus a lot of effort on developing affordable vehicles with batteries, but (we will have) plug-ins for the larger cars and fuel cells as range extenders."