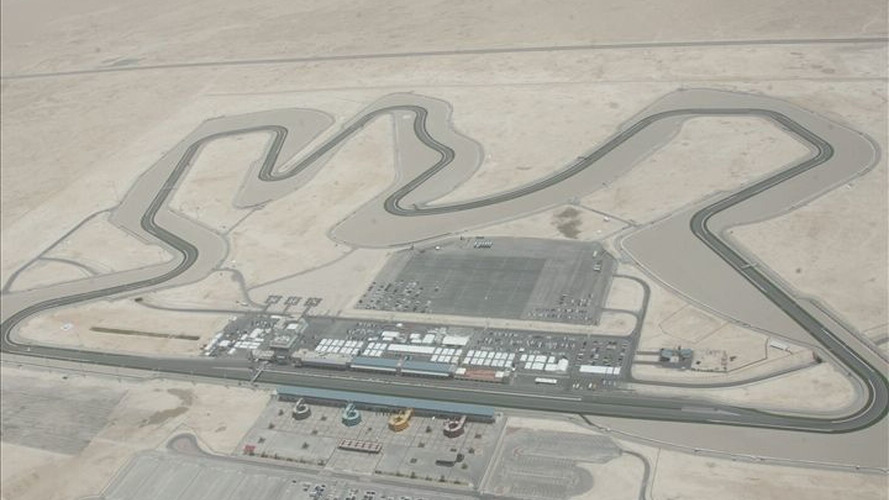 Qatar could soon be ready to join the formula one calendar.

Qatar could soon be ready to join the formula one calendar.

Modifications at Losail are taking place with the aim of hosting formula one.

"Surely formula one is part of our future plans," Qatar Motor and Motorcycling Federation president Nasser bin Khalifa al-Attiyah confirmed, according to the Gulf Times.

The FIA's Charlie Whiting is scheduled to arrive in Qatar in the days following Sunday's season opening Bahrain grand prix.

"We will do what Whiting will suggest. We shall fulfil all F1 requirements before we bid for a race," al-Attiyah is quoted as saying by the daily Peninsula newspaper.

Todt added: "It is easy for Qatar to host an F1 race. It is a commercial matter that has to be solved by the formula one body (FOM) and the local organisers.

"We already have two formula one races (Bahrain and Abu Dhabi) in the Middle East. It will be a welcome addition if Qatar also gets it," he said.