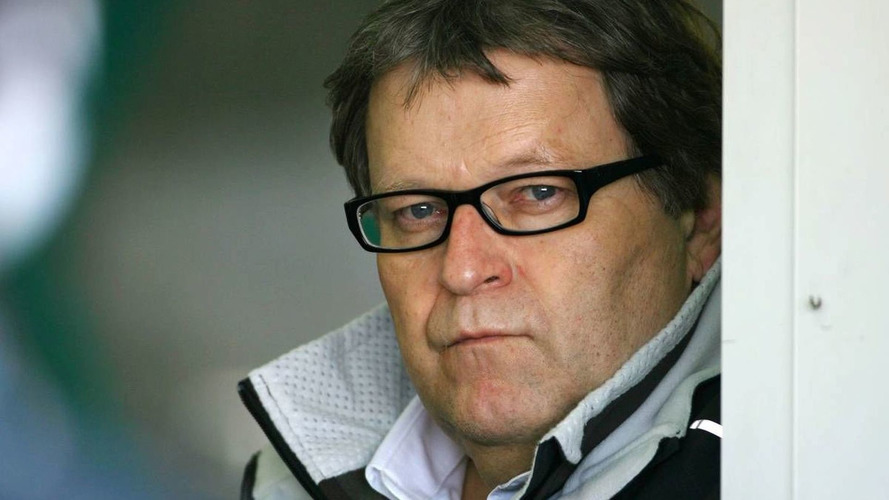 Norbert Haug has further downgraded Mercedes' title chances for 2010 by admitting that even early podiums are not likely.

Norbert Haug has further downgraded Mercedes' title chances for 2010 by admitting that even early podiums are not likely.

Although the Brackley based team won last year's championships and now boasts Michael Schumacher in the cockpit, the grey W01 car is not considered among the quickest of the top four teams.

And German Haug, the marque's motor sport director, told Sunday's Frankfurter Allgemeinen Zeitung newspaper: "In my opinion, we will not challenge for the podium in the first few races, but we will definitely show up afterwards."

It is reported that Schumacher, 41, is currently relaxing at his Swiss home, with his first scheduled appearance in Bahrain a press conference on Thursday.

It is in the island Kingdom that Mercedes' race to catch up to the expected pacesetters Red Bull, Ferrari and McLaren will begin.

But within the garage, a rivalry between seven time world champion Schumacher and his 24-year-old teammate Nico Rosberg will already be in full swing.

Rosberg told the news magazine Focus that not every piece of data will be shared between his engineering camp, led by Jock Clear, and Schumacher's side of the garage headed by Andy Shovlin.

"What is important for the whole team will be disclosed," he promised. "But when it comes to specific needs, the small details, there are some things you can keep for yourself," said the German.

"The first thing you need to do as a racing driver is to get a grip on your teammate. For Michael in the first two or three races this could be difficult.

"But once everything is back to his liking, I really cannot see why Michael cannot beat him. Can, must," added Weber.