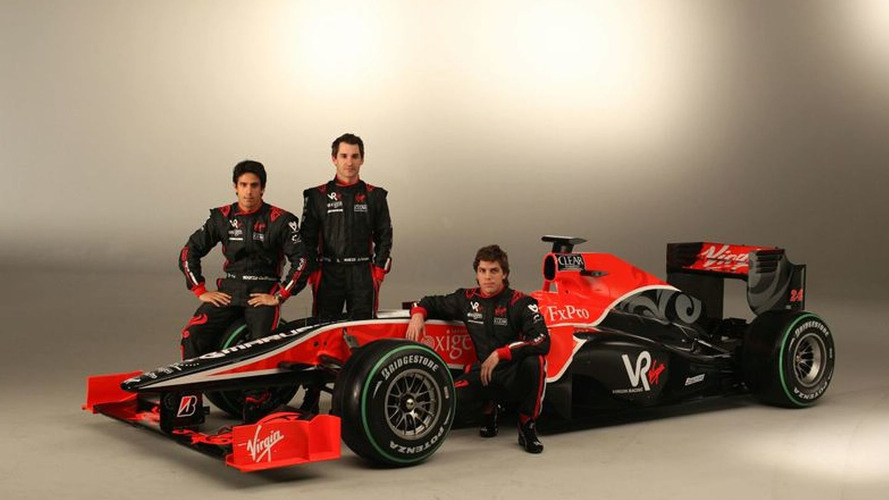 Nick Wirth is not surprised that some of F1's establishment are opposed to the arrival of small new teams in formula one.

In the case of the new British entrant Virgin Racing, its VR-01 single seater was designed without the aid of a wind tunnel but instead with only the sophisticated computer technology CFD.

Ferrari and other established teams were staunchly opposed to moves last year to install a EUR45m budget cap, but technical director Wirth and sponsor Sir Richard Branson have confirmed that Virgin's budget comes in beneath that figure.

It means that should Virgin be able to catch up with its bigger spending rivals, the use of expensive wind tunnels and other research and development methods would be rendered worthless.

"I think a lot of the establishment teams will want us to fall flat on our faces," Wirth is quoted as saying by the BBC.

After Ferrari's recent attack on the new teams, Branson hit back by describing the 'Horse Whisperer' column as "sad".

"Ferrari already won the battle to make sure that new teams are shackled," said the British billionaire.

"I think the one thing the Virgin team will prove is that you can have a really good racing team, running very fast, within a very tight budget," he added, albeit acknowledging that it will take two years to catch up.