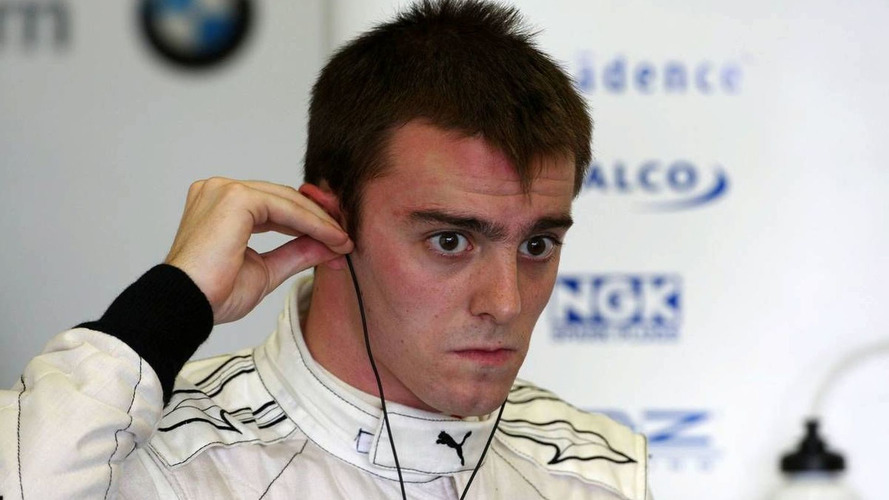 Like Jacques Villeneuve, another driver not giving up on racing in formula one this year is the Belgian Bertrand Baguette.

Like Jacques Villeneuve, another driver not giving up on racing in formula one this year is the Belgian Bertrand Baguette.

The 24-year-old is the reigning World Series by Renault champion, who tested with both Renault and Sauber in December and was also linked with HRT's earlier guise Campos.

But although F1's 24-car grid for 2010 is complete, Baguette told the Brussels newspaper De Morgen that he remains hopeful.

"I am definitely coming to Bahrain to show myself to the team bosses," said Baguette, who said recently he has links to potential personal sponsors.

"I am convinced that during the course of the year there are vacancies," he added. "With my manager Rick Gorne I am working hard on having a sufficient budget.

"Ideally I want to start at the Belgian grand prix in April and then complete the season," said Baguette.

"Hopefully Belgian companies realise the impact my participation could have. F1 remains my priority although there are alternatives such as Indycars or Superleague Formula.

"I need to keep fit so that I'm ready when an opportunity presents itself in F1," he added.