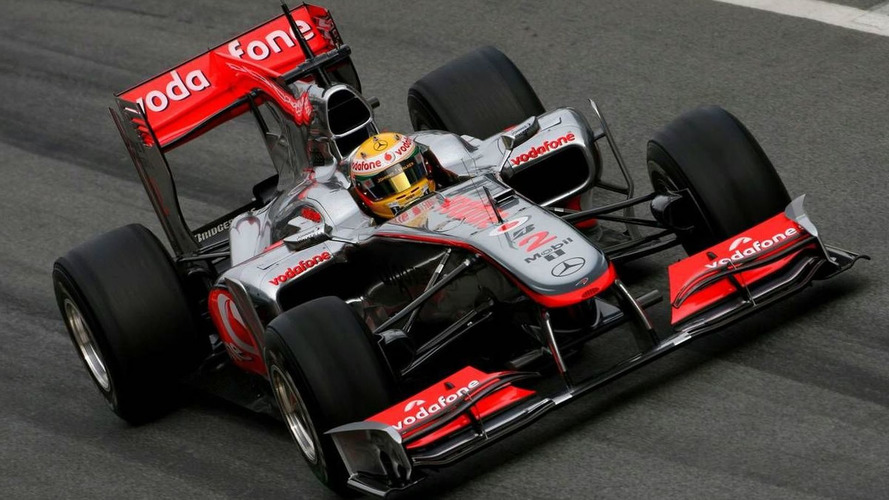 The FIA is set to rule on whether the rear wing on McLaren's 2010 car is legal.

The FIA is set to rule on whether the rear wing on McLaren's 2010 car is legal.

According to the Telegraph, both Red Bull and Ferrari have requested the clarification about a slot on the wing of the MP5-25 designed to reduce drag and add 10kph to the car's speed on straights.

"They have a slot on it and they can pick up a lot of straight-line speed. I think it will get resolved before the first race.

"We've asked the FIA for clarification although I think Ferrari are probably more excited than we are to be honest," said the Briton.

Horner said the issue is not as serious as the double diffuser controversy of 2009, but is quoted by the Daily Mail as saying McLaren's wing is "certainly a different device from all of the other teams".

"They must be very confident that it's legal. I would think it will be legal," he admitted.

"Basically, if you stall the wing you take all the drag off it and pick up straight-line speed. It's something that's been done quite a lot over the years but with the wing separators you're not supposed to do that.

"Our question ultimately will be: is it clever design or is it in breach of the regulations?" added Horner.