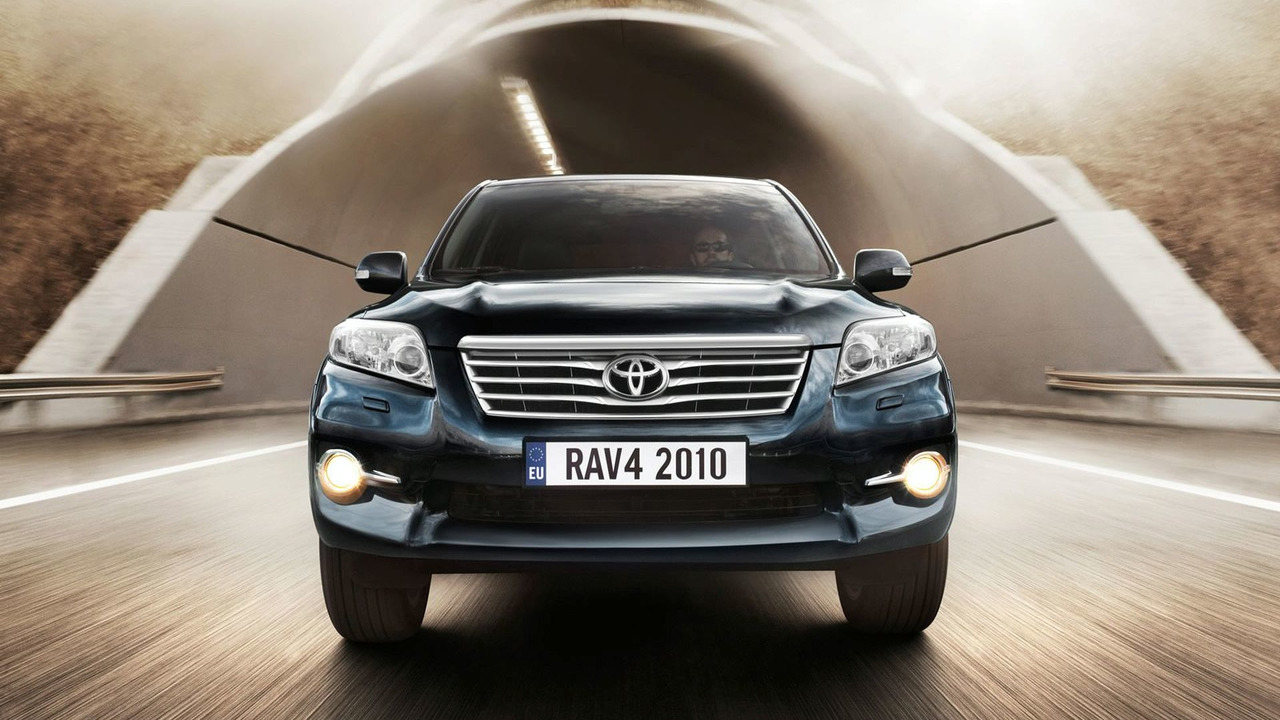 Toyota is shown the new RAV4 at the Geneva International Motor Show with its expanded engine range and better interior comfort.

The new Toyota RAV4 has been presented in Geneva, 16 years after the first-generation model was first launched in Europe. The vehicle is said to be more sophisticated with a new chrome-accented front design, a horizontal bar-type front grille, framed by new headlights incorporating projector-type low beam lights and a full-width, aerodynamically styled front bumper. The rear end has LED lights.

The Easy Flat seating system allows the rear seats to be folded down within the load space floor without removing the headrests or the seat cushions.