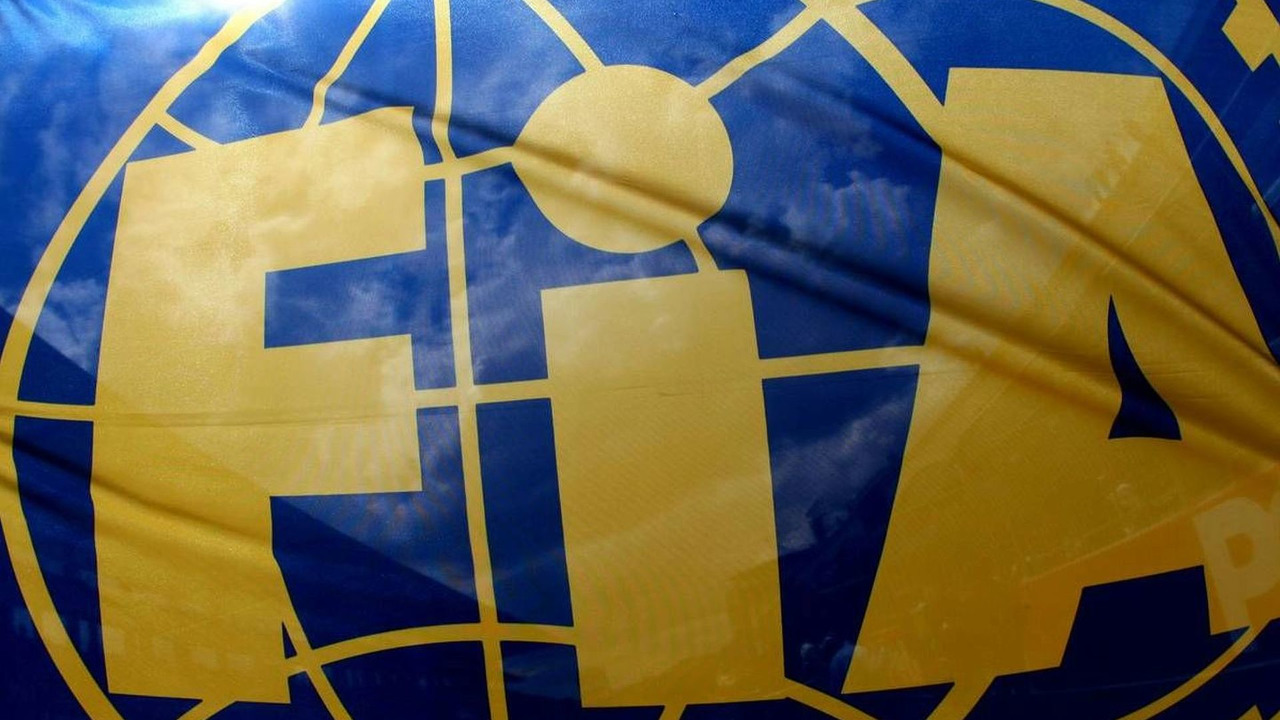 Christian Horner has added his voice to the behind-the-scenes drama as the F1 world awaits the composition of the final entry list for 2010.

Christian Horner has added his voice to the behind-the-scenes drama as the F1 world awaits the composition of the final entry list for 2010.

With less than 10 days until Friday practice begins in Bahrain, it is not clear whether there will be twelve or thirteen teams on the grid.

The USF1 team will definitely not be racing this year, but team principal Ken Anderson - with Peter Windsor believed to have already departed - has asked the FIA for the Charlotte based squad's entry to be frozen until 2011.

The FIA, however, might rule that the team is insolvent due to the fact that staff are no longer being paid or working at the factory, in which case the entry can be immediately revoked.

The phone appears to have been disconnected at USF1's North Carolina headquarters.

But even if the final team spot becomes vacant now, it is not certain that the hopeful Stefan GP will be ushered onto the grid.

And even if the FIA does open the door, the eleventh-hour green-lighting of the Serbian outfit would require the (unlikely) unanimous consent of the other 2010 teams.

It emerged earlier this week that talks to merge the Stefan and USF1 outfits had broken down, meaning that the FIA is arguably now more likely to simply re-open the team selection process for next season's championship.

Whatever the outcome, the new Campos/Hispania team looks set to make its track debut in Bahrain next week, with time running out for a shakedown of the Dallara car prior to the transportation deadline.

"One or two teams will debut in a week without ever turning a steering wheel beforehand. I don't know how that is going to go," Red Bull team boss Horner told Servus TV.

Mark Webber is quoted as saying by the Australian agency AAP: "It's embarrassing.

"It's incredible that people who haven't yet turned a wheel take part in grands prix. It's the sort of stuff from Mickey Mouse or Tom and Jerry."

The uncertainty is also a problem for the Sauber outfit, who are yet to be named on an official 2010 entry list.

"We would very much like to know which race numbers Pedro de la Rosa and Kamui Kobayashi will drive with," Peter Sauber told Blick.