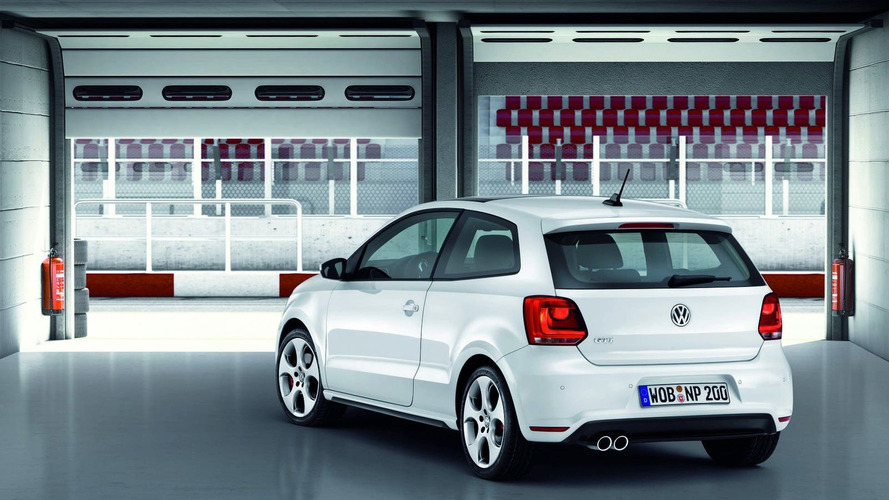 Volkswagen released details of the new Polo GTI during its unveiling at the 2010 Geneva Motor Show. Said to be the safest and most economical Polo GTI ever, this pocket rocket comes fitted with ESP, ABS, anti-slip regulation (ASR), front passenger airbags, head-thorax side airbags and the Golf GTI's XDS system aimed at reducing understeering for improved handling.

The all-new Polo GTI will be available in 3 or 5-door configurations, depending on the market. Sales start in Germany this May and then to Europe and Japan.