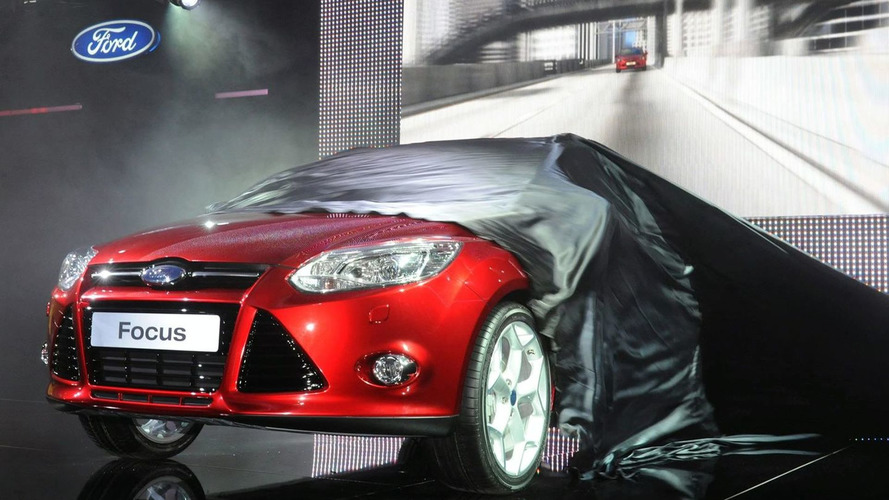 Ford Focus goes into production later this year. It is scheduled to go on sale in both Europe and North America in early 2011.

The Focus is an important product for Ford and the Detroit-automaker has done a lot to make this next-generation Focus a truly global car, aiming to be a big seller in markets on all continents. The new Focus, in fact, was first introduced at the Detroit show in January of this year.

The new Focus is based on Ford's global C-segment platform, which also features the C-Max and the Grand C-Max models. Ford plans on deriving ten different models from the platform by 2012. The Focus will come in 6 bodystyle iterations in Europe by 2012 as well, including a four-door sedan, and a five-seat and seven-seat MAV variants (the C-Max replacements).

The next-generation Focus will likely come with similar engine options as are currently available in the range, such as the 2.0 liter EcoBoost 4-cylinder gasoline/petrol engine. Although, some powerplants may feature improved fuel economy.

Production on the next-generation Focus starts later this year, with the model going on sale in both Europe and North America early in 2011.