Clock winds down for Stefan, Campos and USF1 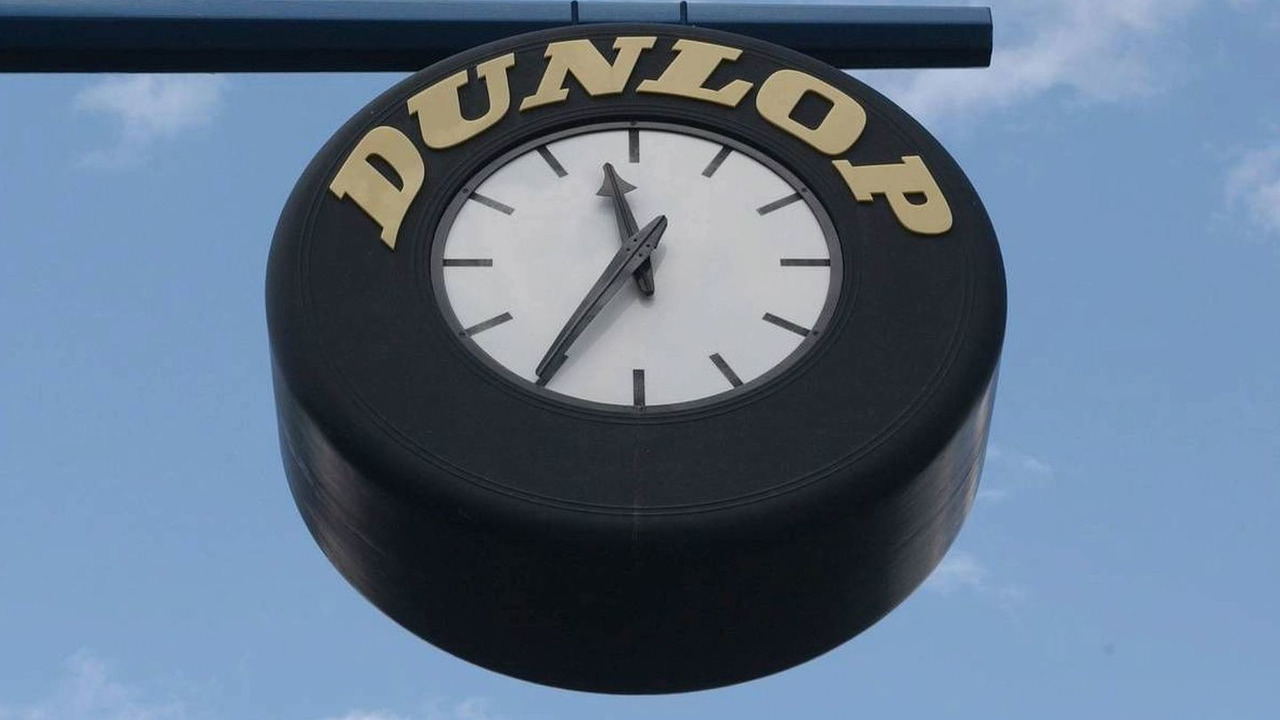 As teams prepare to send their cars to Bahrain this week, the hopeful Stefan GP has suddenly taken a more conciliatory tone.

As teams prepare to send their cars to Bahrain this week, the hopeful Stefan GP has suddenly taken a more conciliatory tone.

After issuing recent media statements that criticised rival teams and the FIA in broken English, the Serbian outfit issued a final note on Sunday.

In the place of all the previous statements that have been deleted, the media message outlined the "desire and ability" of the Cologne based team to contest the "whole" 2010 season with departed Toyota's cars and equipment.

"It (the team) recognises that this can only happen with the consent of the FIA and the FOM, but has faith that the formula one 'family' will make the correct decision in the end," read the statement.

"There will be no more press releases on this subject and we look forward to being allowed to show everyone our team in Bahrain."

It follows news that, although merger talks with the failing USF1 have broken down, Jacques Villeneuve has travelled to Cologne on Monday for a seat fitting.

It is also reported that, following the recent visit to Charlotte of the FIA's Charlie Whiting, USF1 has acknowledged that it is not able to contest any of the 2010 season and has applied to delay its official entry until 2011.

Speculation has also questioned Colin Kolles' insistences that two Campos cars will be on the Bahrain grid, but it has emerged that the Dallara factory has now at least taken delivery of its first batch of Cosworth engines.

Yet more rumours have claimed that USF1 driver Jose Maria Lopez is set to oust Bruno Senna and be Karun Chandhok's 2010 teammate.

But closer to the truth is that while Campos looked into replacing Senna for a driver with more personal sponsorship, it was deducted that paying out the Brazilian's contract would not have been cost-effective.

The Spanish newspaper AS said Pastor Maldonado was an outside chance for the Campos seat, but Senna managed to convince Kolles by coming up with some sponsorship from within Brazil.

The well-backed Argentine Lopez could be the reserve driver.

Gallery: Clock winds down for Stefan, Campos and USF1