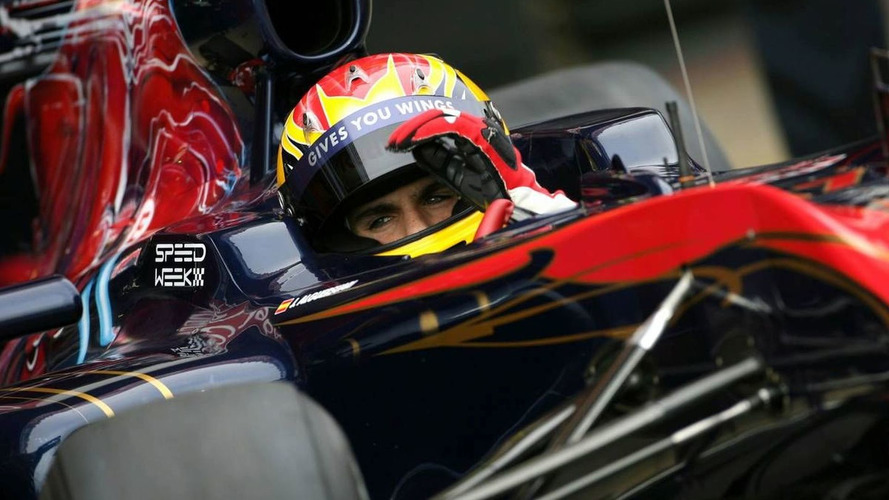 Before the Red Bull-owned team announced the re-signing of the 19-year-old driver for this season, it was rumoured Toro Rosso had demanded he bring some sponsorship funding to the seat.

"At the time, it (the speculation) was true," his father Jaume, involved in the running of the Formula Renault 3.5 series, is quoted as saying by El Pais.

"I went to most of the large Spanish companies but had to return to (team boss Franz) Tost and say I found nothing. He was devastated.

"But in the end everything worked out," Alguersuari Snr said.

The newspaper said Alguersuari, whose 2010 retainer is about EUR300,000, is still not substantially backed by any sponsors.