Schumacher backtracks after saying Merc not ready to win 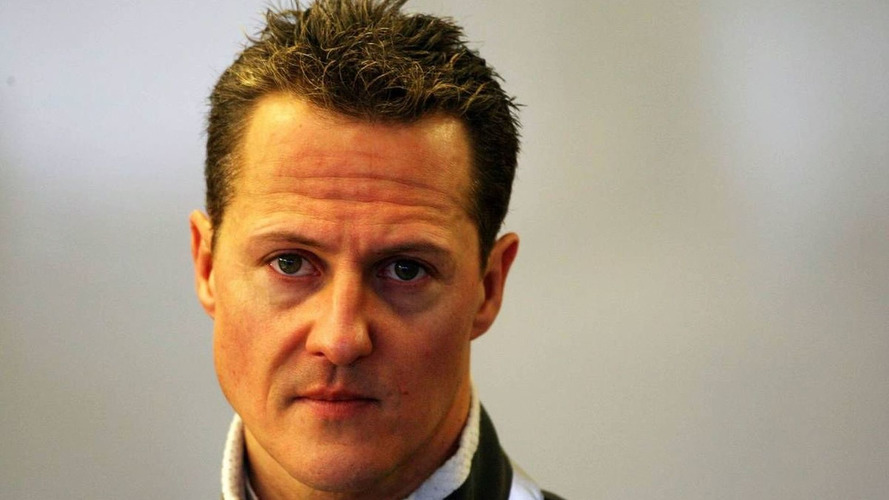 Michael Schumacher on Saturday steered away from claims his 2010 car might not be a winning one.

Michael Schumacher on Saturday steered away from claims his 2010 car might not be a winning one.

When asked 24 hours ago whether the W01 Mercedes car will travel to Bahrain next month as the favourite, he told reporters at the Barcelona test: "Maybe not."

But as he spoke to the media again on Saturday, as his teammate Nico Rosberg set the pace at the showery venue in front of more than 20,000 Spaniards, the seven time world champion sang a different tune.

"This was an initial feeling and it looks like that maybe we were running more fuel than others on Friday and that is why track times didn't look so good," said the German, who is 41.

"Now I've looked at the data it looks not so bad, it looks very reasonable. So let's see where we are in reality," Schumacher added.

However, the winner of a record 91 grands prix repeated his feeling that he might not be at the top of the podium immediately this season.

"Yesterday I was a little bit pessimistic but after studying the data last night actually it looks more reasonable than I thought," he said.

Schumacher said "several" teams look set to battle for supremacy early in 2010, but admitted that Ferrari's Fernando Alonso and Felipe Massa, "at the moment, look the target".