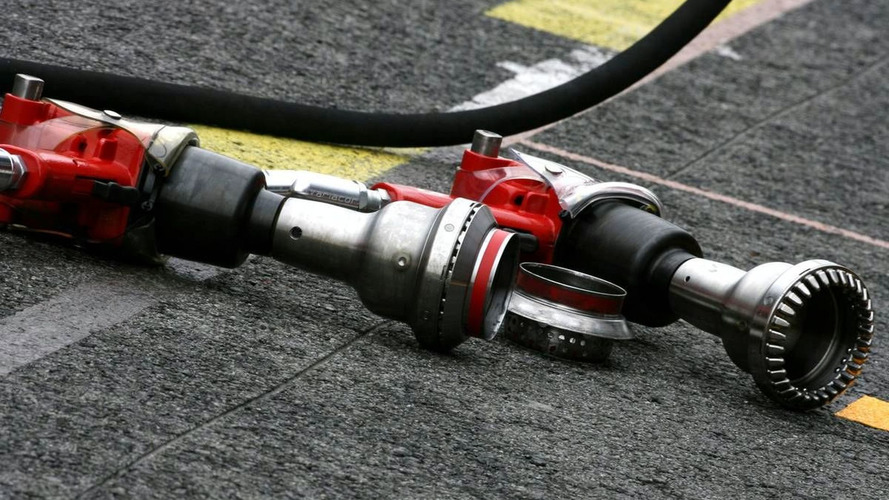 Stefan GP on Saturday continued its feisty push to race in formula one in 2010.

Stefan GP on Saturday continued its feisty push to race in formula one in 2010.

Amid rumours the Serbian outfit may not have sent containers of equipment to Bahrain for the first race as it earlier claimed, copies of the actual transport orders were published on Stefan GP's official website.

In a media statement, the team was also highly critical of the fact that - despite USF1 struggling to raise money and complete its car - it is possible Stefan GP will not be granted an official entry.

"If case we don't receive the chance to compete in Bahrain, and also when some of the (confirmed) teams fail to show up, somebody should be in trouble explaining what is happen to all of us," read the statement posted only in poor English.

"And (the) dreamers from USA will have to explain their actions, because they are deliberately weakening F1 with dreaming of perfect world and fairytales about success," Stefan GP added.

"And success doesn't come by talking but with hard work and lot of guts."

Stefan GP said its 2010 car, designed by the departed Toyota, will be shown to the press next week.