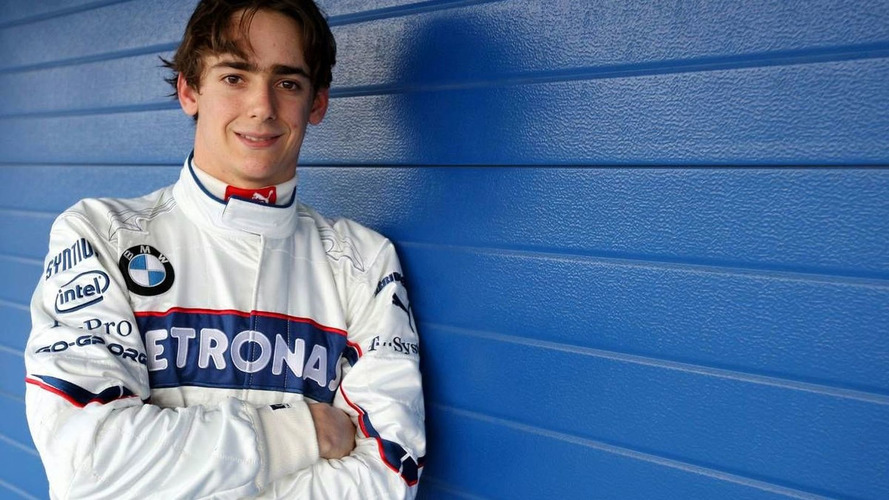 Esteban Gutierrez will be seen in Sauber team gear in formula one paddocks this year.

Esteban Gutierrez will be seen in Sauber team gear in formula one paddocks this year.

The 18-year-old Mexican, who tested with the Swiss team last December, will "attend a number of grands prix in 2010", it was announced in a media statement.

He will "observe the goings-on in the pits, listen in to the radio communications and be present at meetings", Sauber said, as well as follow "the same training regime as race drivers Pedro de la Rosa and Kamui Kobayashi".

"The world of formula one is so complex that you can learn a great deal just by watching and listening to what's going on. That's the opportunity we're giving Esteban," said team boss Peter Sauber.

Gutierrez will also contest the new GP3 series in 2010.