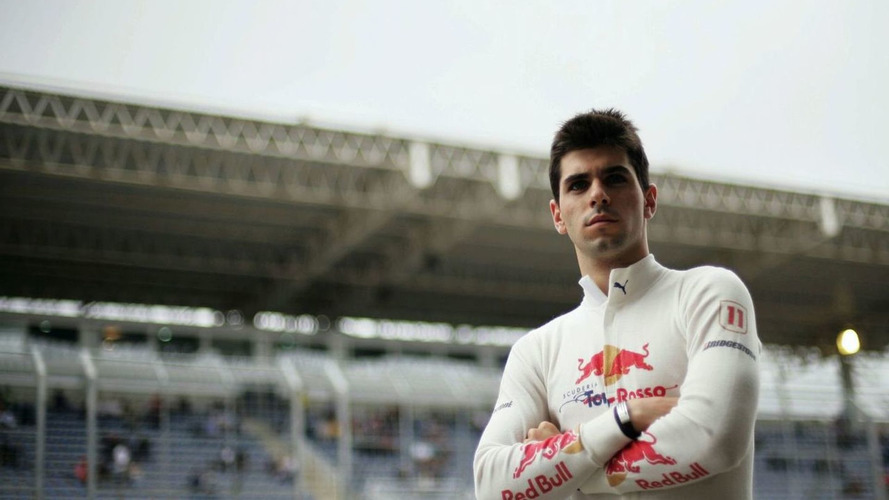 Jaime Alguersuari does not think Mercedes is among the contenders for the 2010 world championship.

Jaime Alguersuari does not think Mercedes is among the contenders for the 2010 world championship.

But Toro Rosso driver Alguersuari said in the Spanish press: "Mercedes are in the second group, along with us, Williams and Sauber."

"For sure McLaren, Mercedes and Ferrari are the favourite, and I think they will fight for the championship," the Italian said in an interview with 422race.com.

Schumacher's 2010 teammate Nico Rosberg was third quickest in the W01 car at Barcelona on Thursday, about a second off the impressive pace of Mark Webber's Red Bull.

But he said Mercedes is not currently looking to set headline lap times.

"It's such a big step we're bringing to Bahrain it could change things again. So it's not ideal to make any suggestions at the moment," said the German, also referring to a new rear diffuser that will make its debut at the first race.

But teenager Alguersuari, who drives for the energy drinks company's sister team, thinks Red Bull Racing is leading the pack.

"If I had to choose one (title favourite) I would say Red Bull and Sebastian Vettel."