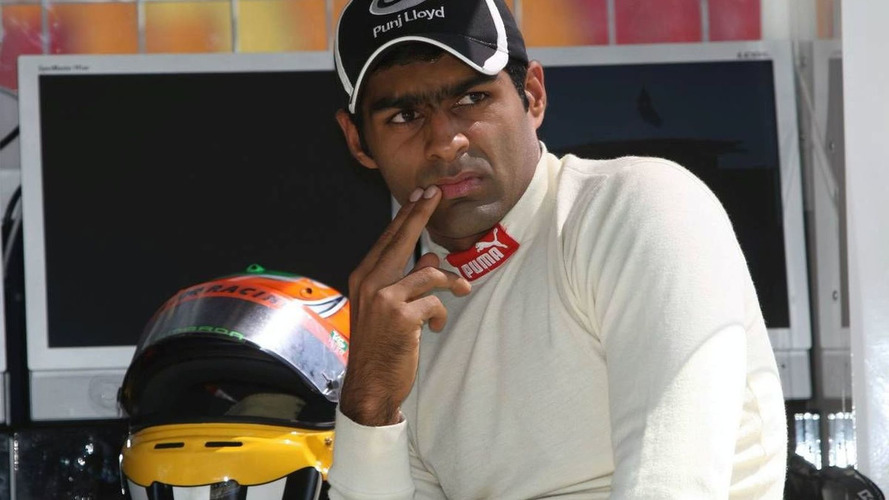 It is expected that an imminent announcement will confirm that Karun Chandhok has been signed to debut with the new Campos team in 2010.

It is expected that an imminent announcement will confirm that Karun Chandhok has been signed to debut with the new Campos team in 2010.

Multiple sources and reports claim that 26-year-old Indian driver has secured the drive with the assistance of a healthy sponsorship package.

The GP2 driver is currently training in Italy, and his father Vicky told the Times of India: "Right now, we can't say anything."

The Indian daily Hindustan Times said a contract can be signed, and an announcement made, as soon as Friday, once Chandhok provides Campos with a bank guarantee.

Father Vicky Chandhok may have completed the funding package with bank loans.

It is expected that Bruno Senna will be his teammate, although it is yet to be confirmed officially that the Brazilian's contract is still valid in the wake of the Campos takeover.

Senna's manager Chris Goodwin told the BBC: "There's no reason to think Bruno won't be part of it (the lineup).

"It's clear as far as we're concerned. He signed a contract in October and he'll be in the car this season," Goodwin added.