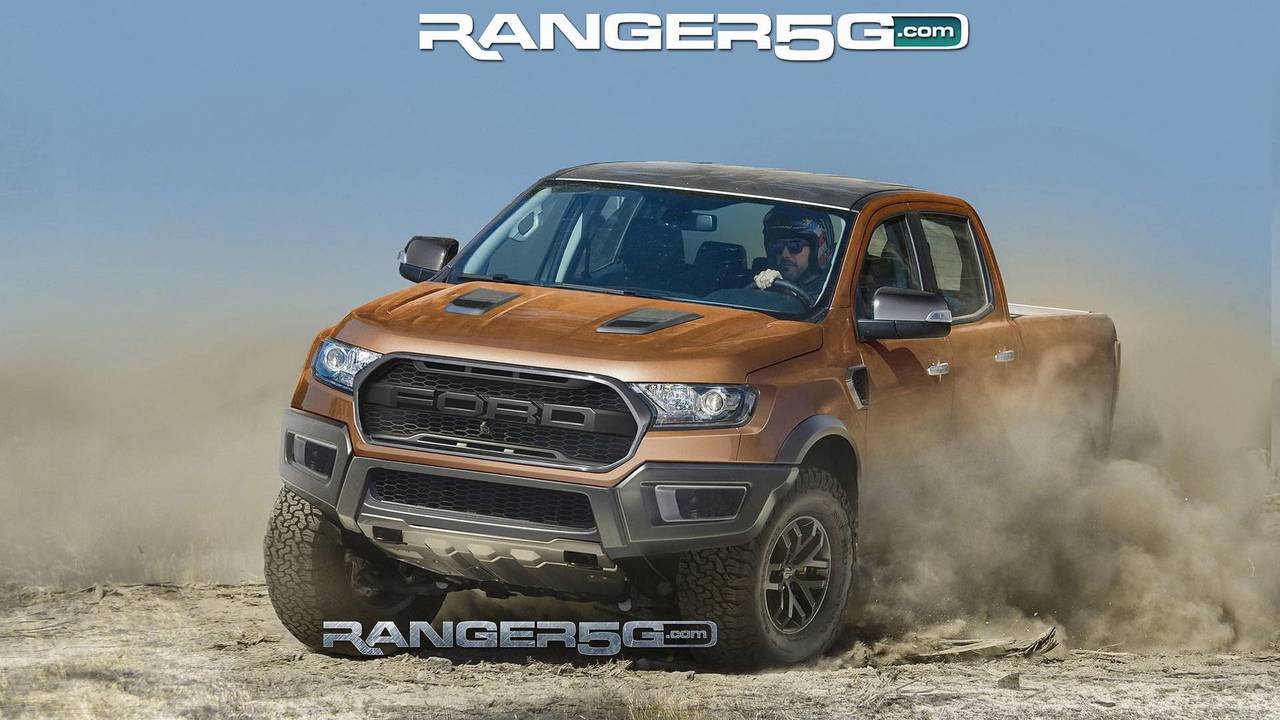 We know it's coming, so here is how it could look like.

We’ve seen the teaser video showing a camouflaged prototype going properly fast in the Australian outback and now it’s time to imagine what was hiding underneath the disguise. The folks over at Ranger5G have brought to our attention a set of speculative renders showing the Ranger Raptor in its production metal. Since the design exercise is based on the actual prototype previewed by Ford, it should paint an accurate picture of what to expect from the real deal.

Coming in 2018 for the Asia Pacific region, the new Ranger Raptor will join the F-150 Raptor in the Blue Oval’s high-performance truck portfolio. At the moment of writing, the official word from Ford is that the hardcore version will only be available in Australia and New Zealand as per a statement made by a company spokesperson in an interview with Road and Track. That being said, it would make perfect sense to see it in the U.S. of A. where it would go up against the Chevy Colorado ZR2. A prototype of a meaner Ranger was seen testing stateside a while back and that might have very well been the Raptor version.

Ford isn’t saying for the moment what will power it, though it does promise the extreme truck will deliver an “adrenaline pumping experience.” Underneath the aggressive hood we’re expecting to find the familiar 2.7-liter V6 engine available in an assortment of models, including the F-150 where it develops 325 horsepower (335 hp in the Lincoln Continental, MKX) and 400 pound-feet of torque. It might be hooked up to a 10-speed automatic transmission sending the biturbo EcoBoost power to all four wheels.

Beyond the engine, expect the Ford Ranger Raptor to receive a tough-looking body with beefy fender flares, along with a longer suspension travel and chunky off-road tires that will allow it to tackle just about any type of terrain on earth.

As a reminder, the regular Ford Ranger will make its long-awaited return in the United States for the 2019 model year.