No GP2 tyres for Stefan, as the FIA inspects USF1 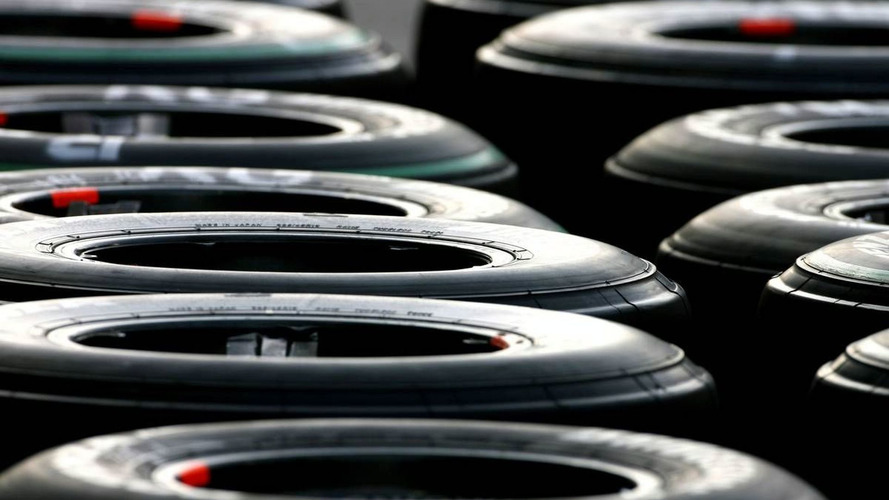 After hitting a dead-end for the use of Bridgestone's formula one tyres, Stefan GP looked into making its test track debut with GP2 rubber.

After hitting a dead-end for the use of Bridgestone's formula one tyres, Stefan GP looked into making its test track debut with GP2 rubber.

"The (GP2) circuit is also under contract with the FIA, so we can't get their tyres either," team boss Zoran Stefanovic said in an interview with Balkan Insight.

The Serbian outfit is pushing hard for clearance to race in the 2010 season, after preparing the withdrawn Toyota's 2010 package.

Stefan GP intended to test this week in Portugal but had to call it off due to the tyre issue.

"We could get tyres from other manufacturers similar to those used in the formula one circuit but these are not approved for formula one and we're not going to take any chances because we could have an accident in testing," Stefanovic said.

With the 2010 grid fully subscribed, Stefan GP's chances of an official entry seemed to take a step forward late on Wednesday with news that the FIA's Charlie Whiting was in Charlotte to inspect the beleaguered start-up USF1.

It is possible the FIA will revoke the American team's entry, because - as Germany's Auto Motor und Sport puts it - it has "neither a car nor money".

"We're waiting for something to happen because the time span is very short and the deadline for Bahrain is approaching," said Stefanovic.

"If you are going to Bahrain you have to be packed by next Wednesday and we think we will be able to do something by then," he added.

Another hurdle for the hopeful team is that the granting of an entry so late in the day will require the unanimous consent of the other teams.

As former FIA president Max Mosley suggested in off-the-record comments to a few British reporters on Wednesday, Ferrari is thought to be totally opposed to the idea of spygate conspirator Mike Coughlan's potential return to the paddock.

Gallery: No GP2 tyres for Stefan, as the FIA inspects USF1