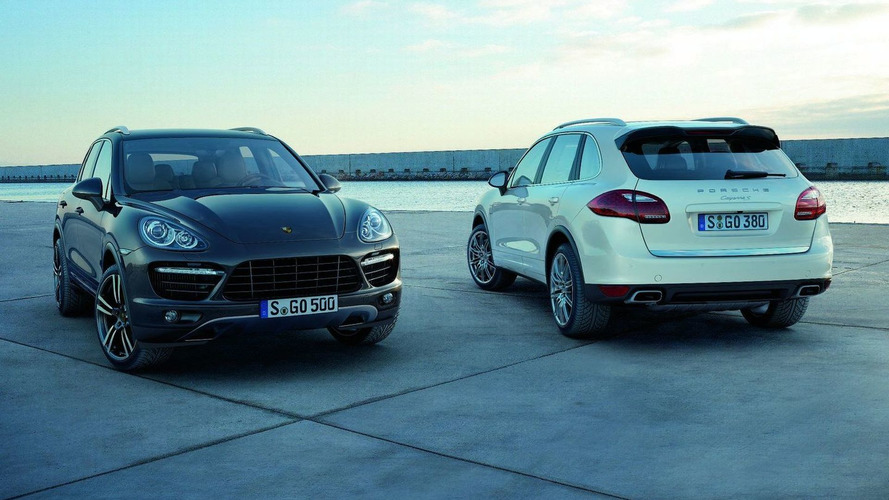 We have a full slate of information about the 2011 Porsche Cayenne, including pricing and performance. The story inside.

Porsche will put the next generation Porsche Cayenne for sale in Europe on May 8.  This will follow the SUV's world debut in Geneva next week, and its North American debut at the New York International Auto Show at the end of March.

U.S. customers wanting to pick up the S or the Turbo will have to wait until July.  The Cayenne and Cayenne S Hybrid will not hit the North American market until the fall.  Each of these will be released as a 2011 model.

Look for the next-generation Porsche Cayenne to have an available eight-speed Tiptronic S transmission, start/stop, and significant weight savings.  This can be seen on the Cayenne S which is 181 kg (400 lbs) lighter than the current version.  There are more details about the SUV in the adjoining press release.