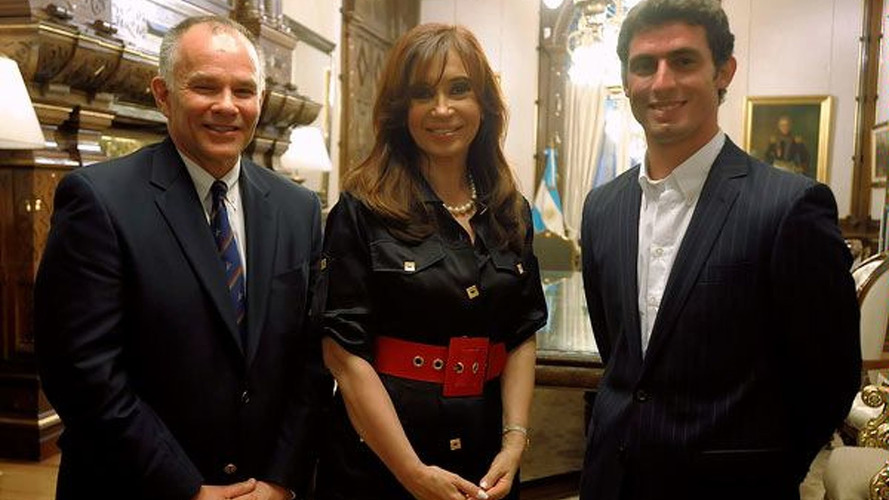 Jose Maria Lopez's switch from USF1 to Campos is expected to be finalised within the next 24 hours.

Jose Maria Lopez's switch from USF1 to Campos is expected to be finalised within the next 24 hours.

The Argentine rookie's manager Felipe McGough said a resolution to the uncertainty is possible on Thursday.

"We had six hours of meetings with the investors of the USF1 and the new owners of the Campos Meta team," he said.

"We discussed the possibility of a merger, but most important is that whatever the outcome, Jose Maria is included in the project," he told radio Cadena 3 Cordoba.

In a separate report in the Diario Hoy newspaper, McGough mentioned YouTube's Chad Hurley by name, who was represented in the meetings by his advisor Parris Mullins.

"Although the clock is running against us and anxiety is great, I think that after the meetings the outlook for Lopez is clearer," he said.

McCough also confirmed that Bernie Ecclestone and FOM have assisted with finding a solution for Lopez, who is backed directly by the Argentine government.

The Argentine daily newspaper La Nacion said the parties, including FOM, will meet again on Wednesday in Spain.

Multiple media sources are confirming that the Indian Karun Chandhok is another leading contender to be Bruno Senna's 2010 teammate.