Can't Wait Any Longer For The Audi RS Q5? ABT Has A Solution 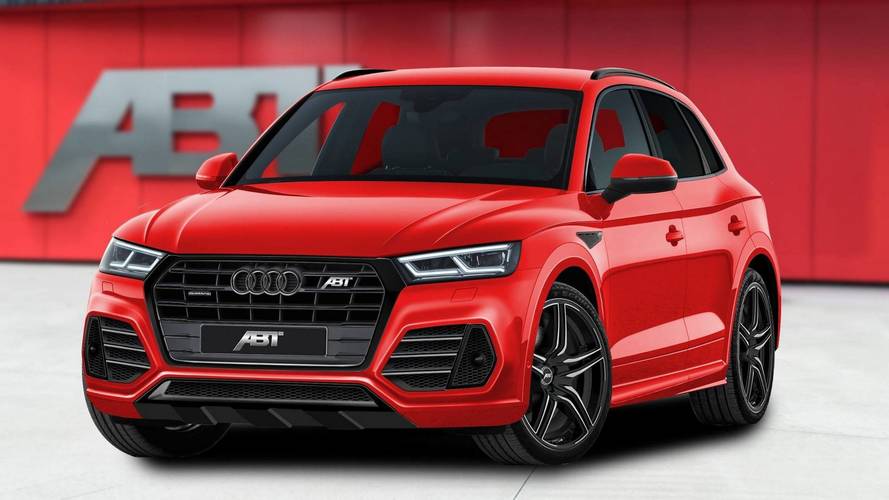 Of course it has more power than the standard version.

Audi through its go-faster Audi Sport division has made it crystal clear that its lineup expansion scheduled for the following years will focus on SUVs and one of the models in the pipeline is likely the RS Q5. While the first generation of the posh crossover never received the full-on RS treatment, it will be a different story with the latest model as we’re expecting to see the RS Q5 at some point in 2018. But life is short and some people might not be willing to wait until then. This is where ABT comes in.

Starting off with the current hottest version, the SQ5, the tuners are able to muscle up the crossover by giving it more power housed in an aggressive wide body. The turbocharged 3.0-liter V6 no longer develops 354 horsepower and 369 pound-feet (500 Newton-meters) of torque as it has been massaged to deliver a healthy 425 hp and 405 lb-ft (550 Nm). If these output numbers seem familiar to you, there’s a logical explanation for that since ABT recently worked its magic on the Audi S5 Cabriolet, which uses the same engine.

Aside from fiddling with the V6, ABT has also tweaked SQ5’s appearance by giving it a new front bumper featuring bigger vents and a prominent spoiler lip. The tuners also blacked out the grille for a more menacing look and slapped on some carbon fiber trim pieces on the front fenders. Beefier side skirts and the tuner’s own 20-inch alloy wheel set can be noticed, along with a slightly lowered ride height.

By far the biggest improvement is at the back where the controversial fake exhaust tips of the standard Audi SQ5 have been replaced by a functional set consisting of four nice and round tips flanking a diffuser. A sporty roof-mounted spoiler rounds off the changes to trick non-car people into believing it’s an RS Q5.

Gallery: Audi SQ5 by ABT 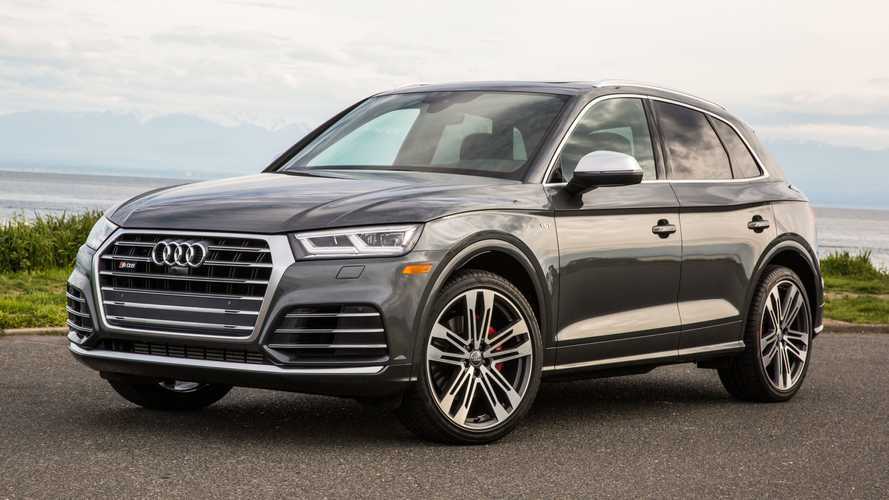