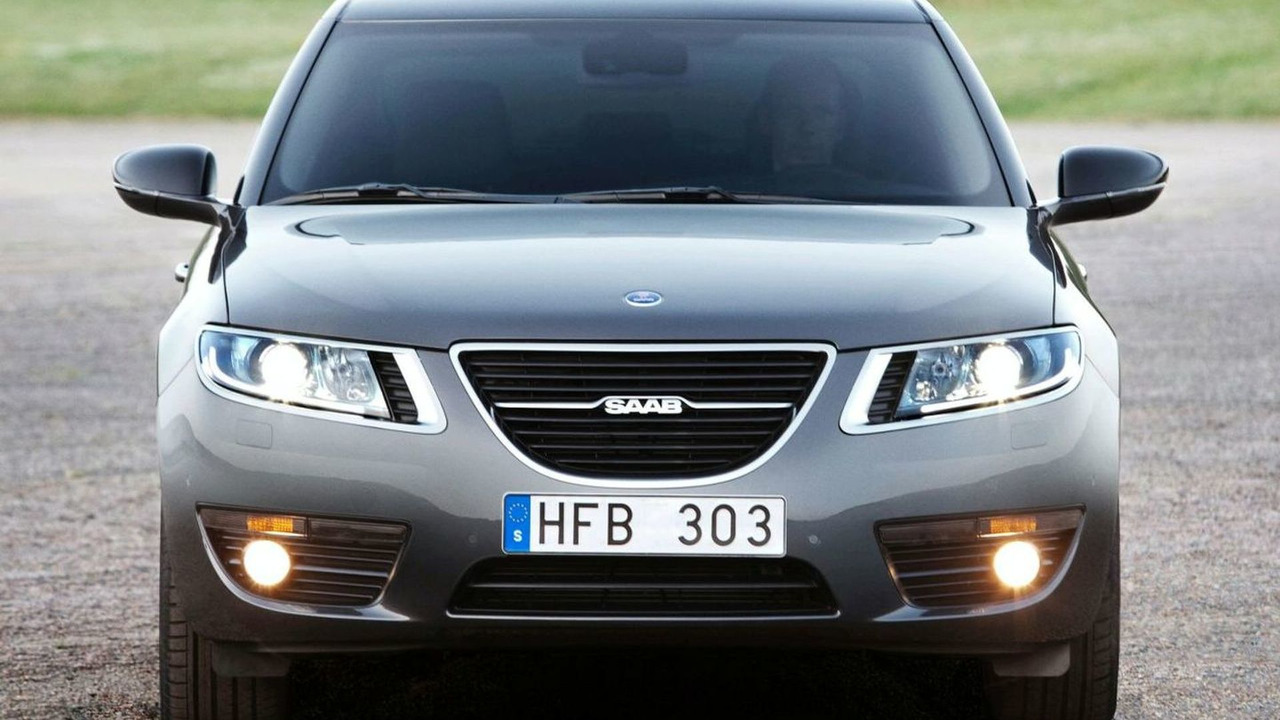 Spyker is now officially the new owner of SAAB Automobile. The Dutch company concluded the US$74 million deal with General Motors.

Spyker Cars of the Netherlands has finalised its purchase of the SAAB Automobile company from previous owner General Motors. The deal is worth US$74 million (€54.7 million). GM will retain preferred shares in SAAB worth US$326 million.

"From today we will be concentrating all of our efforts into reviving Saab and transforming it into a sustainable and profitable company," said Spyker CE Victor Muller.

Muller will not be directly at the helm of his new subsidiary though, that job is for Jan Jonsson who is tasked with turning the Swedish company's €400 million loss from 2009 into a profit. Incidentally Spyker itself made a loss to the tune of €8.7 million in the first half of 2009.

"Now we aim to get back to the execution of our business plan, starting with the introduction of the new 9-5 later this year," Jonsson said.