Toyota president to testify before US Congress today 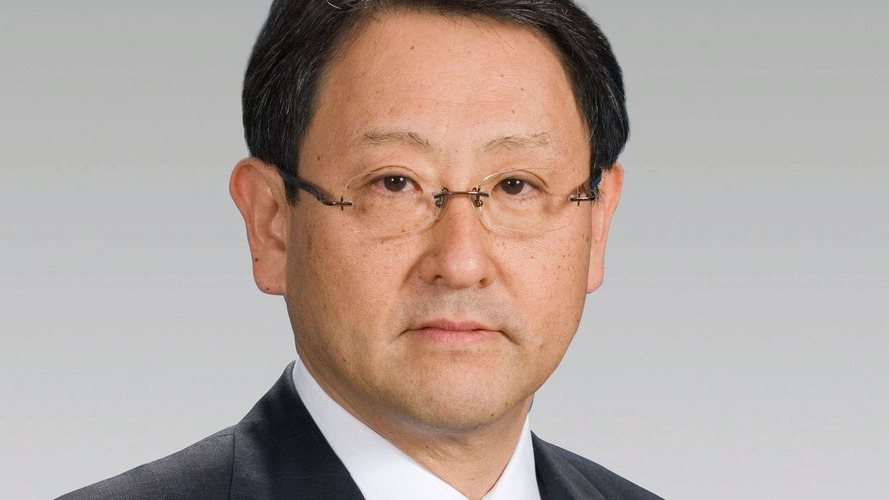 What can people expect today when Toyota president Akio Toyoda testifies on Capitol Hill in the U.S.? The story inside.

Toyota Motor Corp. president Akio Toyoda is set to appear before a U.S. government committee looking into Toyota's recent recall actions.  8.5 million vehicles have been recalled by the world's largest automaker, including some of Toyota's biggest selling and highest profile models.

The most notable recalls are tied to problems with the company's accelerators.  Both a sticking gas pedal and problematic floor mats have been linked to sudden acceleration.  Safety experts in the U.S. say this is the cause of nearly 35 death and over 2,000 complaints.

In front of the U.S. House Oversight and Government Reform Committee, Toyoda is expected to take responsibility for the recent safety issues.  However, in a year where the committee's membership is up for reelection, it is unlikely that an apology alone will appease the congressmen.

Government and business analysts are conflicted about what to expect at today's hearing.  While some are expecting dramatic fireworks because of the election year, others see things differently.

"It's going to be harder for anybody to question him with the full intensity that they questioned [Toyota US president James] Lentz," said industry analyst Maryann Keller in an interview with The Detroit News.  Akio Toyoda, 53, is the grandson of the company's founder, and although he studied in the U.S., he is expected to speak in Japanese at the hearing.

When speaking through a translator, "You can't have this fluid exchange, where one interrupts the other," she said.

Gallery: Toyota president to testify before US Congress today