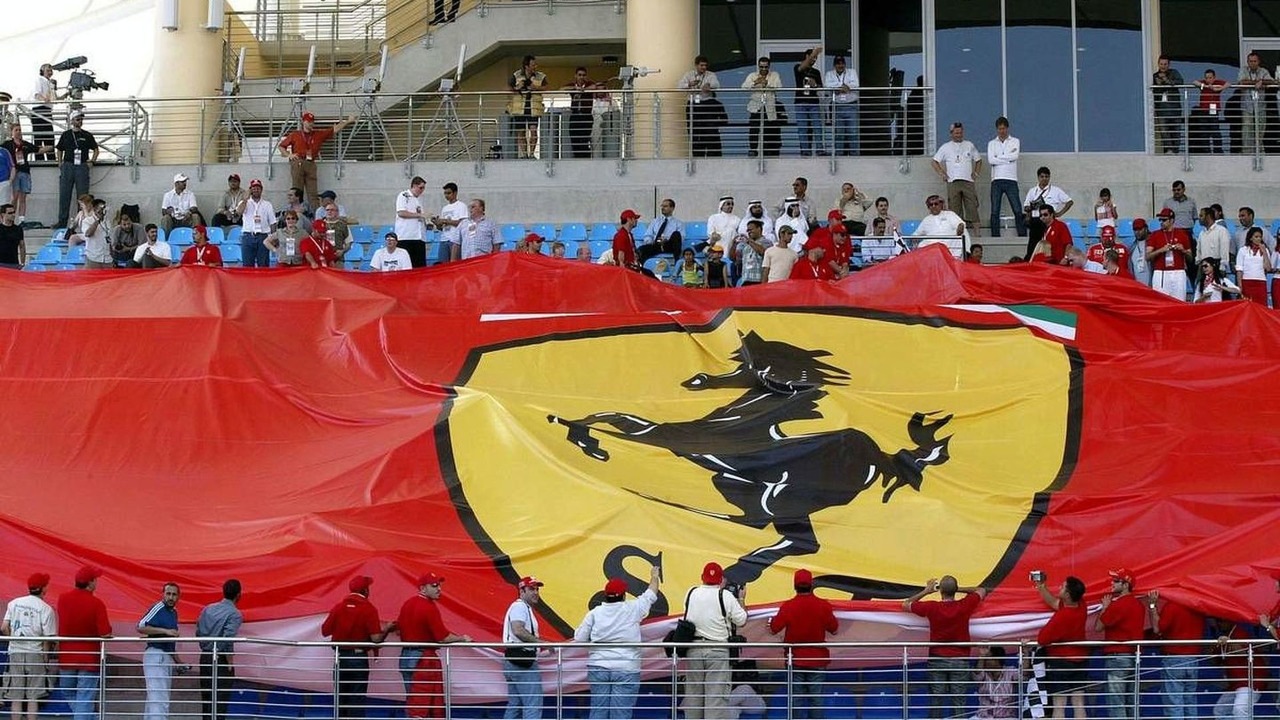 The famous Italian is critical of former FIA president Max Mosley's low-cost vision of the sport, earlier mischievously suggesting the arrival of unknown names had earned the sport the new moniker 'Formula GP3'.

Referring to the two that have made their test track debuts, Virgin and Lotus, Ferrari said in a new and unprecedented attack that they are circulating at "much reduced pace".

Campos, according to Ferrari, has benefitted from a cash injection from a "munificent white knight", even though the Spanish outfit might end up fulfilling "the role of loyal vassal".

In the report posted on its official website, Ferrari implied that USF1 has "gone into hiding", but still has the "impudence to claim that everything is hunky-dory".

As for how to get into contact with Peter Windsor and Ken Anderson's team, Ferrari advised the media to call "Missing Persons".

The harshest vitriol was saved for Stefan GP, otherwise known as "the Serbian vultures" who "picked the bones of Toyota on its death bed".

In a reference to sacked McLaren designer Mike Coughlan, Ferrari said some of Stefan's staff have "a whiff of past scandals".

"This is the legacy of the holy war waged by the former FIA president," said Ferrari.

"In the meantime, we have lost two constructors along the way, in the shape of BMW and Toyota, while at Renault, there's not much left other than the name. Was it all worth it?" the report concluded.