Alonso says McLaren debacle was 'good for my career' 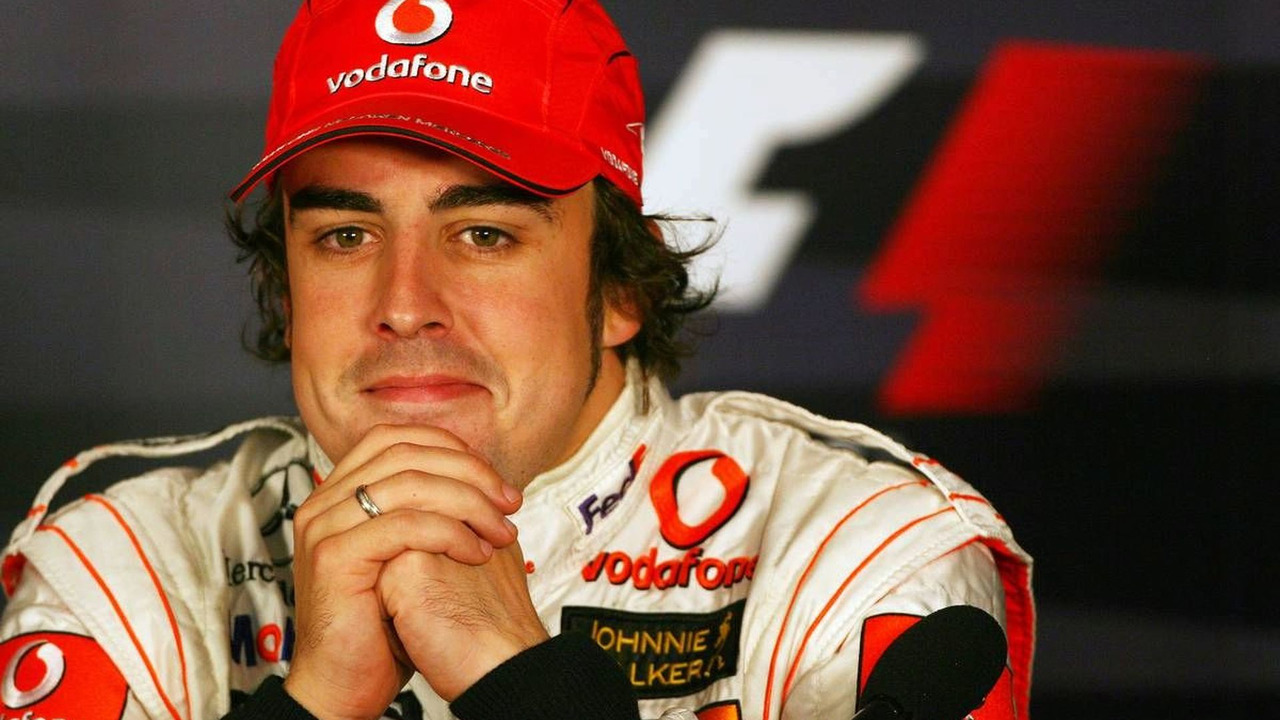 Fernando Alonso says he looks back on his ill-fated season with McLaren in 2007 as an experience that was "good for my career".

Fernando Alonso says he looks back on his ill-fated season with McLaren in 2007 as an experience that was "good for my career".

The Spaniard clashed memorably with departed boss Ron Dennis and rookie teammate Lewis Hamilton and negotiated a premature split at the end of the year.

"2007 was very difficult but I learnt a lot personally," the 28-year-old, now regarded as a favourite for the title with Ferrari in 2010, said in an interview with Britain's Guardian newspaper.

"It was good for my career to take that step of joining McLaren and growing up. I learned how to work with a team and also to withstand the media pressure.

"Now I am much more prepared for everything in formula one -- and in life as well," he said, insisting that his only role in the spygate scandal was being "in the wrong place at the wrong time".

Alonso said it is possible that Jenson Button, who has similarly joined McLaren as the reigning world champion to be Hamilton's teammate, will encounter similar problems.

"Obviously I don't know how McLaren is now but if Jenson arrived in my time then, for sure, it would be very tough for him," he said.

"But, hopefully, it's now better for Jenson because I learned a lot from that season and McLaren did as well."

Alonso also played down reports that his relationship with new Ferrari teammate Felipe Massa is strained.

"After so many years of course I have battled with Felipe," he said. "It's the way it is -- and we'll keep having these fights.

"Mark Webber and Sebastian Vettel will have fights at Red Bull -- in fact they were fighting last year already. But no one talks about this. They talk about it with Ferrari because we are in a good position," he added.

Alonso has also given a wide-ranging interview to Spain's El Mundo newspaper, in which he confirmed that he still talks with his manager Flavio Briatore "every 15 days".

He also said he is not ready to follow Massa into fatherhood.

"No, because I am dedicated to my work 100 per cent," said Alonso. "I look forward to it one day, obviously, but my priority right now is something else."

Alonso tackled suggestions he is loved by his fans but also disliked by many other legions of F1 followers.

"Those who criticise me are people who have never met me," he said.

"In most cases it's online, that's where the anti-Alonsistas are. They're anti-everything.

"The Alonsistas are at the Valencia circuit, where there were 36,000 at a test to follow my Ferrari debut. 36,000 there, and the others on an internet forum. It doesn't worry me," Alonso insisted.

He said those who meet him often remark that he is "nicer than I seem, (nicer) than my image. I like to hear that".

Alonso also confirmed that his past experiences at McLaren and Renault have prepared him well for his arrival at Ferrari.