No regrets as Klien settles for Le Mans reserve role 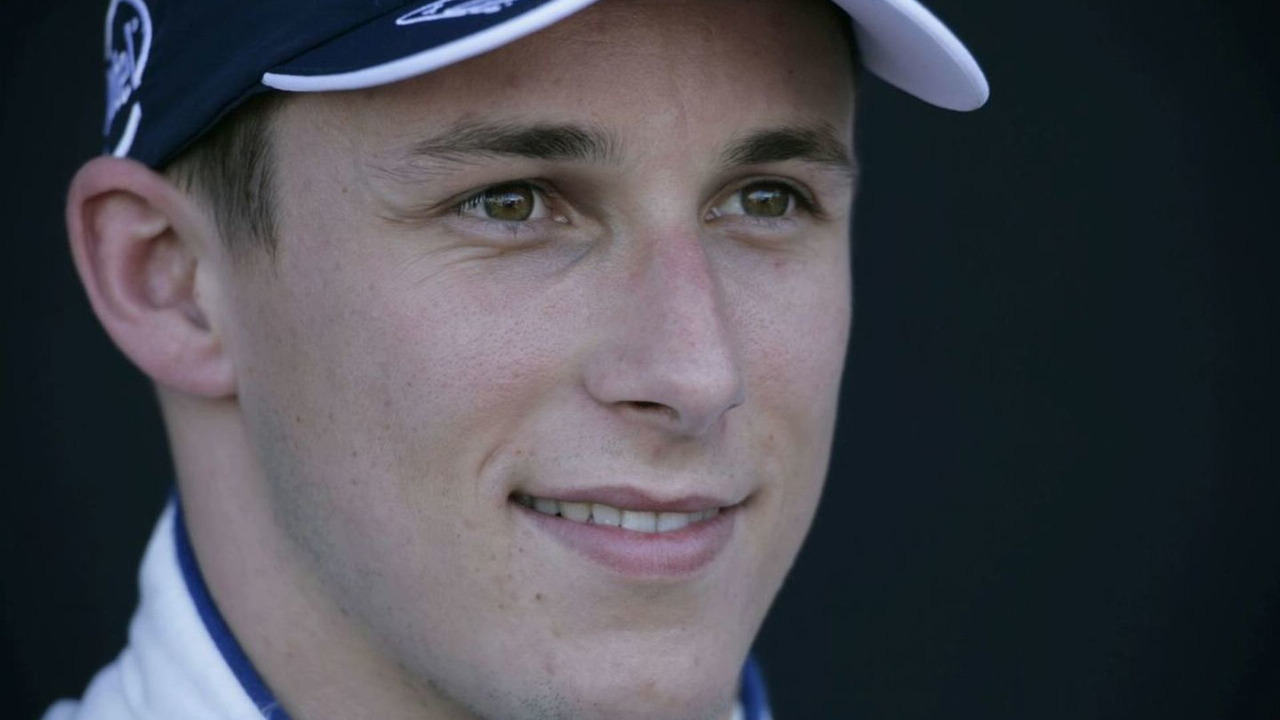 Christian Klien struggled to smile on Monday, as he was presented as Peugeot's Le Mans reserve driver for 2010.

Christian Klien struggled to smile on Monday, as he was presented as Peugeot's Le Mans reserve driver for 2010.

The Austrian had held off signing a race deal with the French carmaker because he was hoping to this year end his stint as a formula one reserve driver.

Signing for Le Mans would have made him unavailable for June's Canadian grand prix.

But when race seat opportunities with Sauber, Renault, USF1 and Campos were all exhausted, all that was left at Peugeot for Klien was the reserve role.

Asked if he regretted gambling his 2010 season on F1, he is quoted as saying by Speed Week: "No, the chances (of a seat) were greater than ever, with the new teams and the many driver changes.

"I was very close with Sauber and Renault, but it was not meant to be. Under the circumstances, I would do it the same way again," said Klien.

Also missing from the Montreal paddock in June will be the BBC radio commentator Anthony Davidson, who has signed to race at Le Mans with Peugeot.