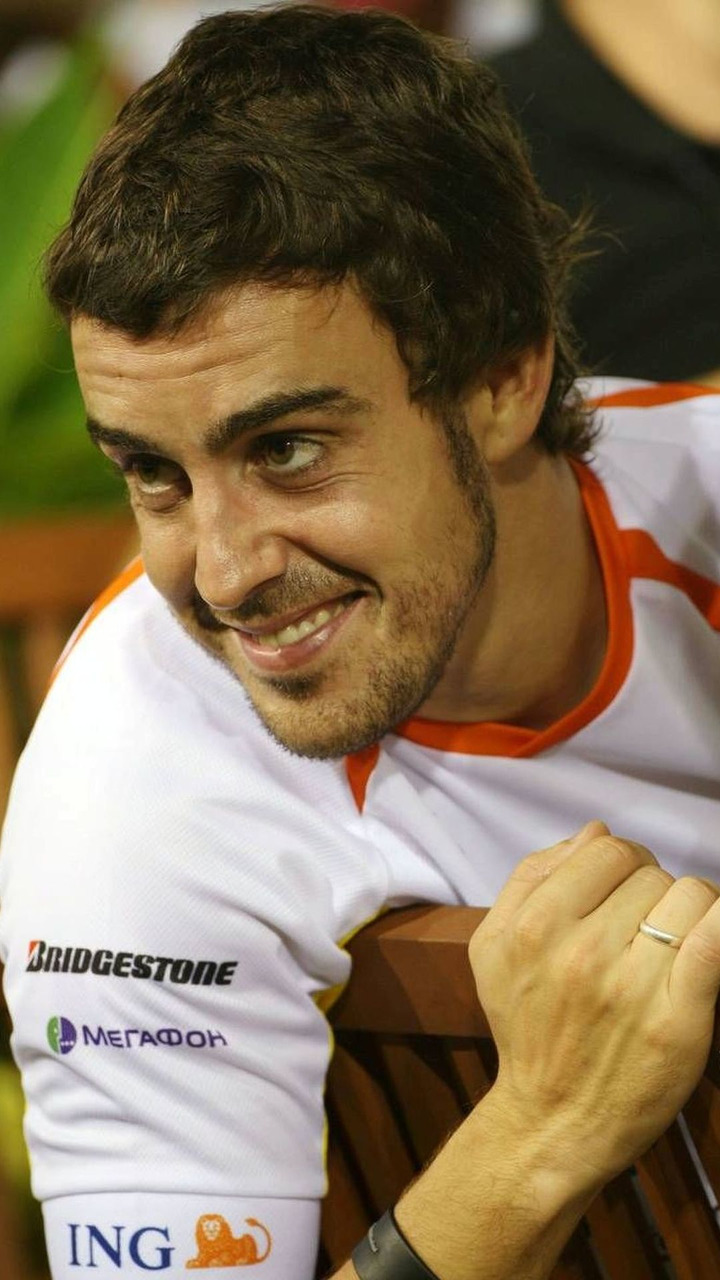 Jenson Button has admitted to worrying about the noises of optimism from Ferrari's Fernando Alonso.

Jenson Button has admitted to worrying about the noises of optimism from Ferrari's Fernando Alonso.

With the Spaniard having switched from Renault where he was not in the running for the past two titles, some believe Alonso is now testing at the wheel of the championship-favourite car.

In part of an interview with El Mundo, the 28-year-old admitted that the new Maranello built car is currently "showing even better than we expected".

2009 world champion Button told Spain's Marca: "I see a happy Alonso, and that's not good because it means he's fast."

Button, 30, will be at the wheel of the 2010 McLaren at Barcelona on Thursday and Saturday, while Alonso will be testing the Ferrari on the opening two days of the final pre-season test.

Spaniard Marc Gene remains a Ferrari test driver in 2010 and he said he is cautious about the F10's apparent form.

"The car is very reliable and the drivers are very happy, but we must be cautious," he told Diario Sport.

"After the fiasco of 2009 we have no illusions, even though the F10 looks like a good car," Gene added.