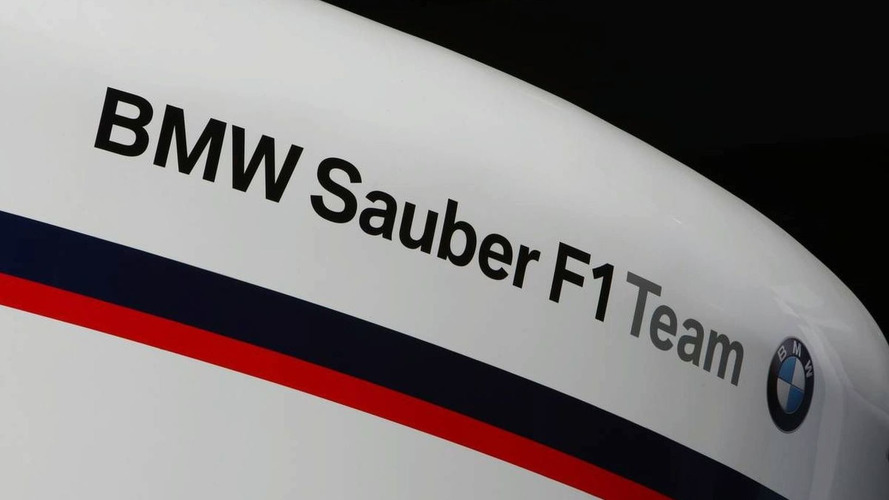 Sauber is not yet showing on the FIA's latest 2010 entry list.

Sauber is not yet showing on the FIA's latest 2010 entry list.

The governing body said in December that the Swiss team's application to race this year in the place of the departed Toyota had been "successful".

But in the official season guide, Sauber's name - and those of drivers Kamui Kobayashi and Pedro de la Rosa - are missing.

The apparent anomaly has raised speculation that the reason for the delay is the uncertainty about F1's new (and hopeful) entrants.

By omitting Sauber for now, the entry list features just 12 teams, with the FIA rules allowing a maximum of 13 entrants.

With USF1 admitting that it is not ready to contest as many as the first four races of 2010, the situation could result in the American team dropping out of the sport before a wheel has even turned.

A report in Germany's Auto Motor und Sport said the FIA has confirmed talks about the situation are taking place with USF1.

If USF1 does drop out, Sauber - as another existing team with FIA approval - could take USF1's place and its race numbers 22 and 23.

This would leave a new entry slot open for Stefan GP, the Serbian entrant that is pushing hard for approval after taking over the departed Toyota's 2010 package.

Team owner Zoran Stefanovich told Autosport on Monday that the scheduled test debut of the red S-01 at Portimao this week has had to be called off because Bridgestone will only release tyres to confirmed entrants.

"We are expecting that the situation will be clarified soon," he said.

"Everybody knows that some teams are facing certain problems, and we are looking to clarify this situation."