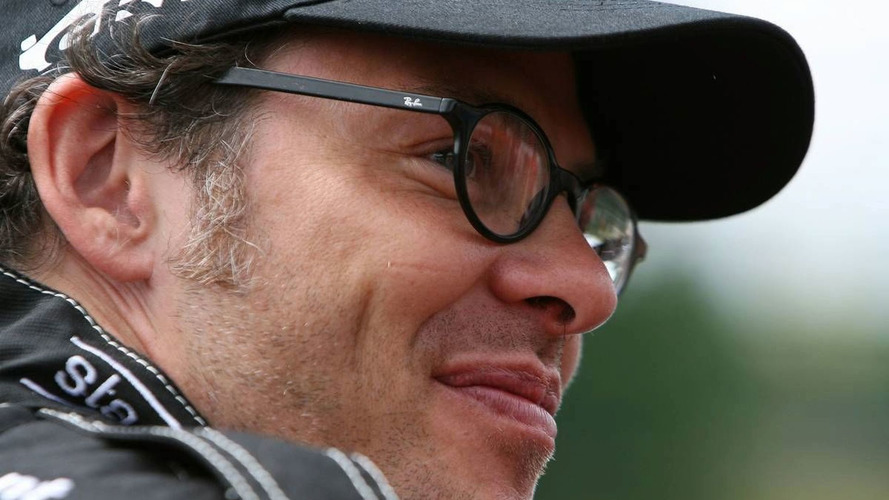 Jacques Villeneuve has admitted to reading internet reports in order to catch up on the raging speculation about his immediate future.

Jacques Villeneuve has admitted to reading internet reports in order to catch up on the raging speculation about his immediate future.

It has been reported this week that the 1997 world champion is the favourite to join Kazuki Nakajima in 2010 at Stefan GP, the Serbian outfit that does not yet have an official team entry.

When asked by Germany's Auto Motor und Sport what he knows about the rumours, the French Canadian answered: "As much as I have read.

"It is really difficult to keep track of what is happening. Do they (Stefan) already have an official starting place?" he asked the reporter.

When the convoluted situation was explained to Villeneuve, the 38-year-old wondered aloud: "Isn't it in everyone's interest that in Bahrain, all the teams are at the start?"

He also admitted that he had spoken "a few times" in the past with USF1's Peter Windsor, but was told that he would need to bring sponsorship to the cockpit.

As for Stefan GP, Villeneuve said: "If they get a place in formula one, that would be a great opportunity.

"As they are apparently supported by Bernie Ecclestone, you must assume that they will make it and take them seriously.

"With the equipment from Toyota, they could be the best new team," he added.