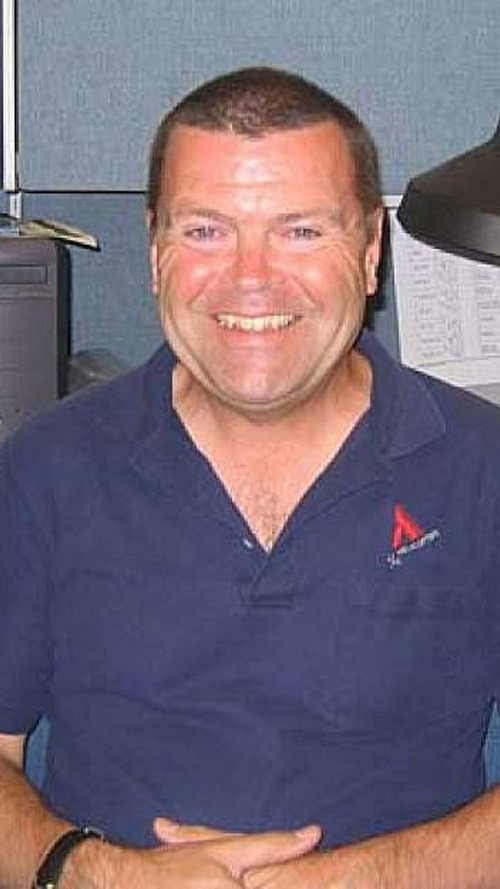 Tesla Motors has identified its three employees who were killed in a plane crash in East Palo Alto earlier this week.

Bourn was piloting the Cessna 310, bound fo Los Angeles, when it hit high-tension power lines shortly after take-off from the Palo Alto airport on Wednesday morning.

"Tesla is a small, tightly knit company and this is a tragic loss for us," said Elon Musk, the company's CEO, in a statement posted on Tesla's website.

Doug Bourn was lauded as a generous man who mentored robotics students at an all-girls high school. He also helped develop the company's Roadster model. Brian Finn was described as an engineer with "overriding optimism and a pioneering spirit." Musk also paid tribute to Andrew Ingram for being passionate about his work in developing electronic systems for Tesla.

Authorities are still investigating the cause of the crash.